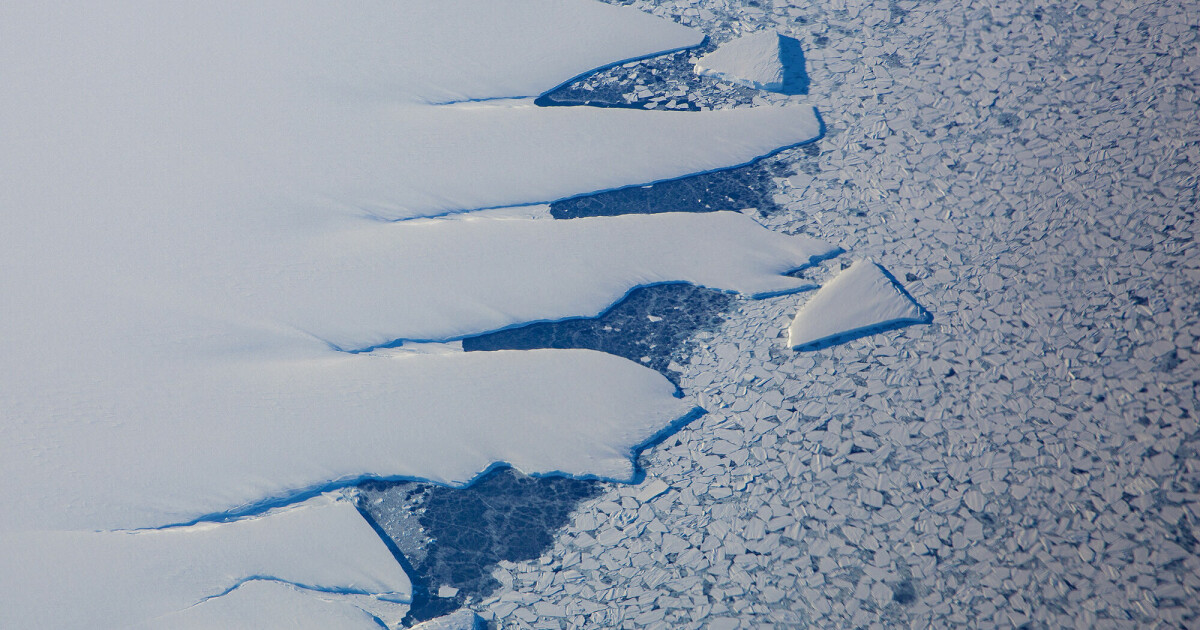 Monitoring satellites and droppings on the ice have helped British scientists discover a new colony of emperor penguins in West Antarctica.

This is the 66th known colony with the world’s largest penguin species, the PA news agency reported. Scientists at the British Antarctic Survey (BAS) announced the news on International Penguin Day, Friday 20 January.

The discoveries began with satellite images from the European Union’s Copernicus and American Maxar. Penguin excrement, guano, creates an easy-to-see brown stain on the white ice. The researchers were excited about the find and estimated there were around 500 penguins in the newly discovered colony.

– But while this is good news, this colony is small – like several others that have been discovered recently – and is located in an area that has been affected by the recent loss of sea ice, said Peter Fretwell, lead study author behind the findings. the. .

The newly discovered colony is located at Verleger Point on the coast of Marie Byrd Land, more than 800 kilometers east of Hvalbukta, which was the base for Roald Amundsen on his South Pole expedition.

The emperor penguin is the largest of the 18 penguin species and is about 1.2 meters tall. This species is critically endangered and depends on sea ice to reproduce. They are difficult to study because they live in remote areas and are exposed to the weather, where temperatures can drop to minus 60 degrees, the researchers said.