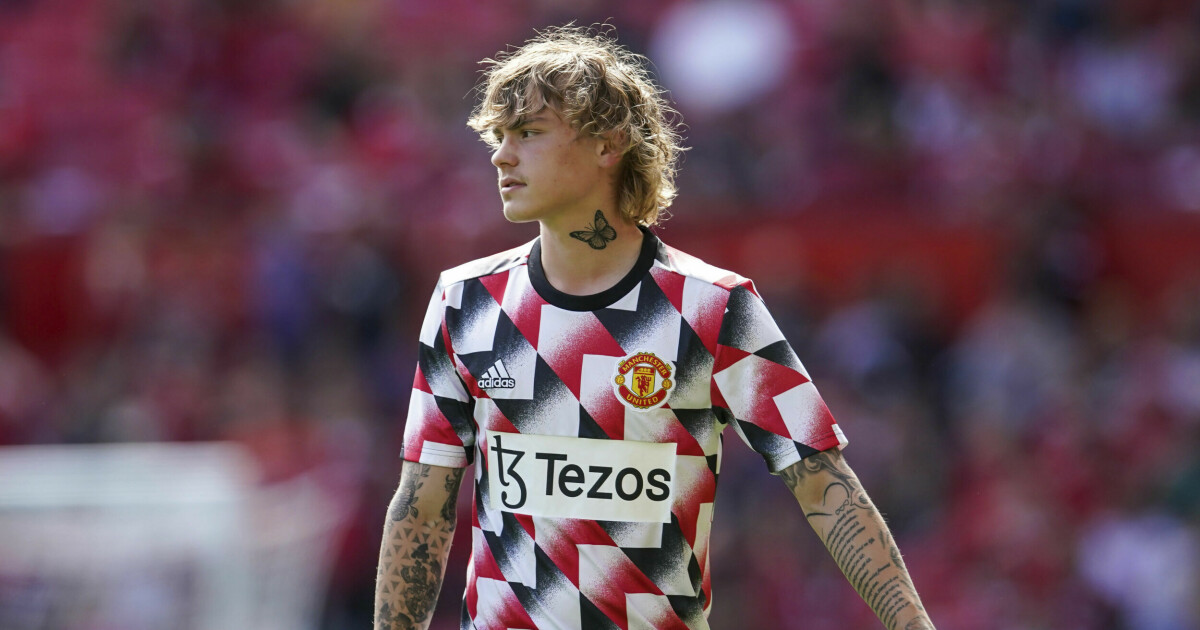 But for 17-year-old Isak Hansen-Aarøen, the match was a big event. The Norwegian came on in the last seven minutes and made his debut for the big club.

This is not the headlines in the UK today. But mainstream newspaper The Sun refers to the debut with a broad brush.

– A 17-year-old from Norway has tons of tattoos, and there’s no age limit for getting them in his home country. Hansen-Aarøen came on as a late substitute and replaced Tahith Chong. United fans hope the midfielder can make his mark on the pitch this season, the newspaper wrote, referring to the tattoo.

Hansen-Aarøen made his debut for the A Troms team as a 15-year-old in 2020. In the same year, he was brought into United’s academy. At the time, Ole Gunnar Solskjær was the manager of the club.

He is predicted to have a promising future. He is still very young, but yesterday Old Trafford had the opportunity to get to know the Norwegian.

Ronaldo played the first 45 minutes of the game. He ran from the stadium ten minutes before the end, which caused an immediate reaction. It is uncertain whether he received permission for this or just did it.

Manager Erik ten Hag did not hold a press conference after the game. He also did not comment on the incident to the United TV channel.