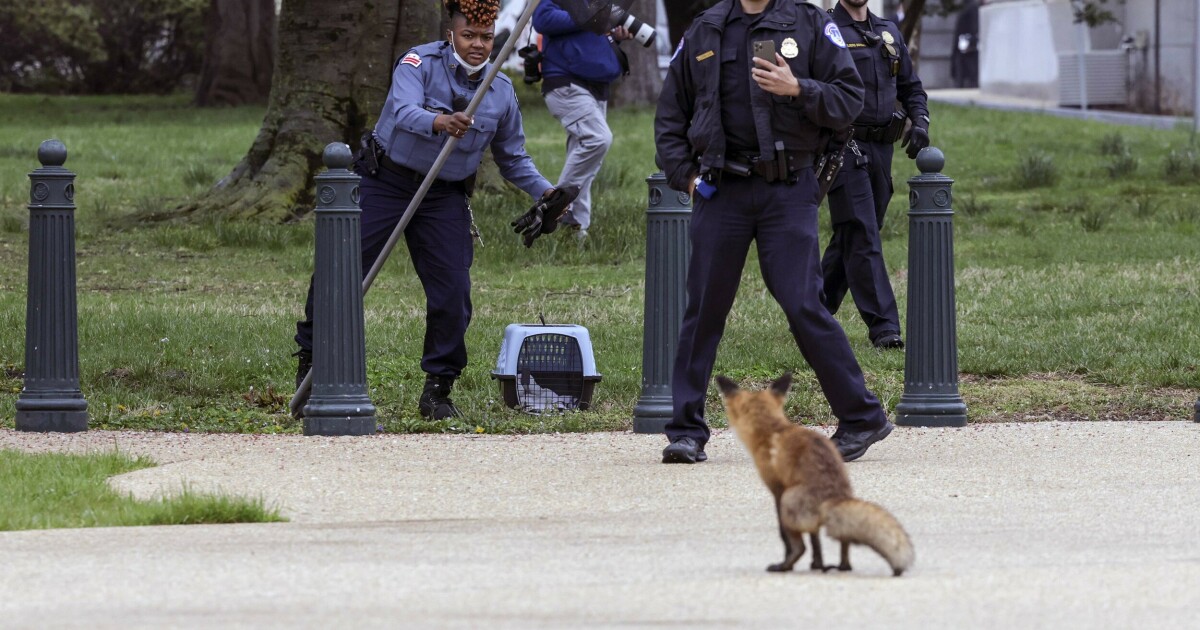 The Congressional Congress in Washington DC has received some unusual messages in recent days.

An aggressive fox is said to have attacked several people, including elected representatives, near the Capitol building. This sparked a hunt for the fox, who on Tuesday was arrested by police after help from animal control authorities.

Now it turns out that the aggressive fox has rabies, writes Washington Post.

In a statement, the state Department of Health wrote that the fox had to bite at least nine people before being caught.

When wild animals attack humans, they are in some cases tested for any disease. To find out if an animal has rabies, it must be killed before a sample of brain tissue is sent for testing in the laboratory.

The aggressive fox was killed in a humane manner on Wednesday, and the rabies test had a positive effect, according to the newspaper.

About 120,000 animals are tested annually for rabies in the United States, of which about six percent are positive, the Washington Post wrote.

Democrat Ami Bera, a member of the House of Representatives, was among those attacked by the fox.

“Yesterday was probably my most unusual day on Capitol Hill in 10 years,” Bera said Tuesday.

– I turned around because I felt something behind my leg. Then I saw a fox. I’ve never seen a fox in Congress, he said, suggesting he used an umbrella to try to scare off a fox.

Bera immediately consulted a doctor, where he received a tetanus shot and immunoglobulin treatment.

A Politico reporter also claimed on Tuesday that he was bitten by a fox.

It is not known exactly where the fox came from and how long it has been in the area around the congress building. But shortly after the aggressive foxes were caught, the police also managed to take control of some of the foxes.

However, the Ministry of Health would not comment on where the foxes were or what would happen to them.

It’s not clear if there are more aggressive foxes near Capitol Hill. Therefore, the police are asking citizens and members of Congress to avoid the foxes they see in the area.

– Anyone who encounters an aggressive, sick or injured fox should contact animal control, they wrote in a statement.