No Poland is safe without the success of Ukraine 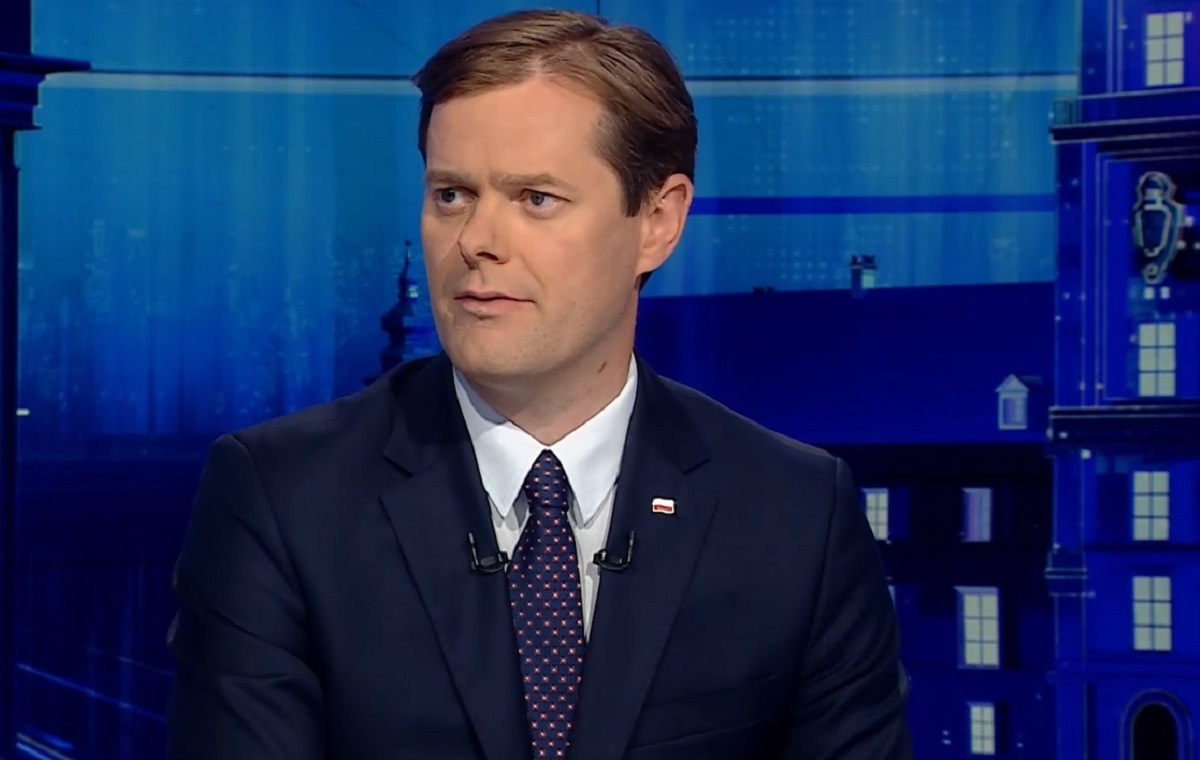 “No Poland is safe without Ukraine getting confiscated land back,” said Jarosław Krajewski, a member of the PiS parliament, in the “Gość Wiadomości” program (TVP INFO).

PiS MPs recalled that Ukraine was granted the status of a participating Three Seas partner.

We’re talking about special status for Ukraine here, and I think that’s going to really put effective pressure on countries like Germany to get aid to Ukraine as soon as possible, because Ukraine is at war here and now. To say that some equipment will be delivered to Ukraine in six months is absurd

Anna Maria ukowska, MP from the Left, admits that Germany has a problem in terms of decisive assistance to Ukraine – in this case it is about the supply of heavy military equipment.

Indeed, Germany has a problem with that, SPD. Part of the so-called old SPD Guards strongly opposed this decision, on which younger SPD politicians depend. (…) I think public opinion will soon force the implementation of this decision on Chancellor Scholz

Program guests also commented on the merger between Orlen and Lotos.

Indeed, such large companies are able to compete on a global scale (…). But while the attempted merger with Aramco did not raise my concerns, I had my doubts about MOL. (…) What Prime Minister Orban did is very disturbing. (…) I personally think that he is an agent of Putin’s influence in the EU. (…) I don’t want this person to have any influence on our oil company