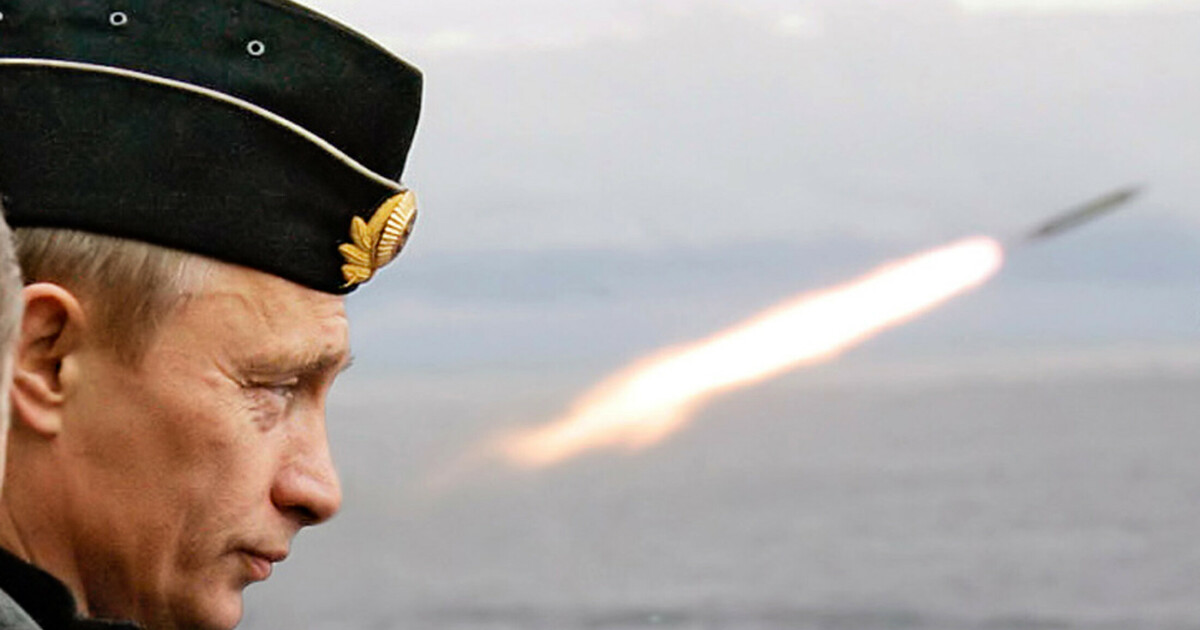 Director of Emergency Management Astrid Liland at the Directorate of Radiation Protection and Nuclear Preparedness (DSA) told Dagbladet that they are investigating a new nuclear emergency scenario that applies to the use of nuclear weapons in neighboring Norway.

This was also summarized for members of the Nuclear Preparedness Crisis Committee on March 24, according to the minutes of the meeting accessible to Dagbladet.

– Due to the hostility in Ukraine and that Russia is a nuclear power, this has become a topic at the Crisis Committee meeting, Liland explained to Dagbladet.

The investigation began in 2018 and as such was not carried out as a result of Russia’s invasion of Ukraine. For this reason, DSA has carried out a number of scenario calculations in collaboration with emergency preparedness actors and the TNI.

– It is the government that ultimately decides the dimensional scenario for nuclear preparedness. After the Cold War, it was considered that the use of nuclear weapons was not a real scenario, and therefore it was decided that it should not be part of this scenario, Liland said.

In recent years, there has been renewed interest in investigating this scenario as a result of the development of the security policy situation.

Currently, there are six scenarios with different nuclear incidents, and the new one is called scenario 7. These scenarios are prepared to prioritize needs and plan the best nuclear preparedness in Norway.

Scenario 1 applies to large air emissions from overseas facilities that could enter Norway and affect large or small parts of the country, while scenario 6 applies to serious incidents overseas with no direct consequences for Norwegian territory.

– We are particularly concerned about scenario 1, which involves a serious accident at a nuclear power plant in Ukraine that caused the emission and deposition of radioactive waste in the same order of magnitude as during the Chernobyl accident in 1986. This may require action in food production in Norway during several decades. , said the director of emergency preparedness and continued:

– If a nuclear incident were to occur which resulted in deposition in the western regions of Ukraine, where many refugees live, it could pose a major additional challenge. Therefore, we plan how we can help if we are asked to do so, which may involve measuring people who have received radioactive waste on or within themselves.

Since Russia invaded Ukraine, fighting has been reported at the Zaporizhia and Chernobyl nuclear power plants, both of which are under Russian control. Director of Emergency Management Liland said that recently there were also reports of hostilities near the southern Ukraine nuclear power plant.

Liland said it was difficult to get information on the nuclear power plant that had been taken over by Russia. Moreover, it is difficult to know what their intentions were with the acquisition.

– When constructing nuclear power plants, safety reports are prepared that take into account human error and natural disasters, but not acts of war. For example, it has not been calculated what would happen if someone attacked a nuclear power plant with a missile aimed directly at a reactor or spent fuel plant, he said and continued:

– Our greatest concern relates to the chaos that ensues when hostilities occur near this nuclear power plant in Ukraine. It is uncertain how much could go wrong in terms of war.

Liland stated that the consequences for Norway would be very similar regardless of whether the cause was human error, a natural disaster or an act of war.

– The distance from Ukraine to Norway is so great that we do not foresee that there will be a need for measures relating to iodine tablets or asking people to stay indoors for two days.

When the Crisis Committee met on March 24, committee leader Per Strand said that the situation relating to nuclear safety and preparedness was still serious and unresolved. The beach also points to United Nations Atomic Energy Agency. They are concerned and feel that it is urgent to introduce measures for nuclear safety and to help the Ukrainian authorities.