One person dies in frontal collision in Flå – VG 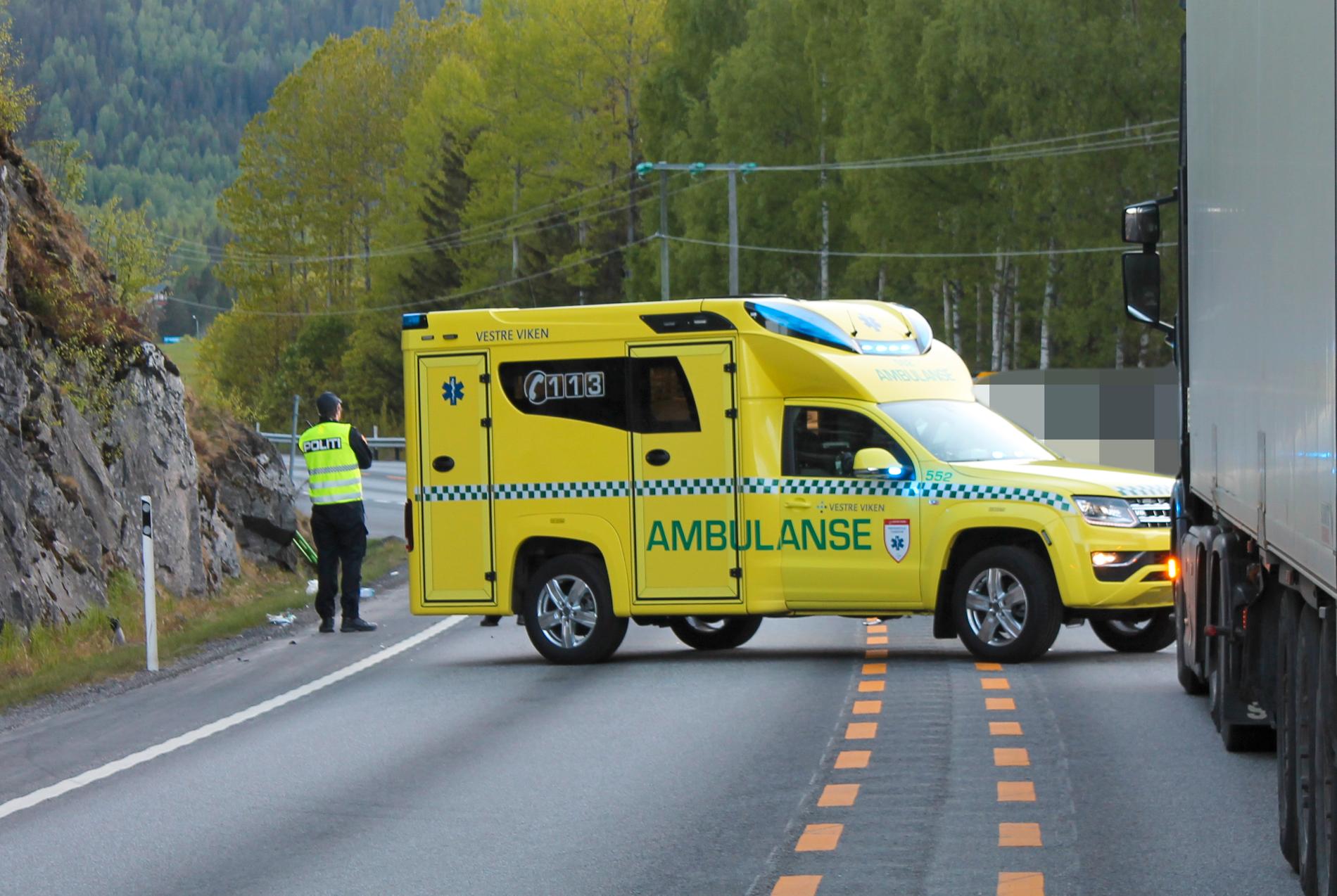 Two cars were involved in a traffic accident on national road 7 in the municipality of Fl on Wednesday night. One person is confirmed dead and two seriously injured.

One person has been confirmed dead following the accident, which occurred on national road 7 in Austvoll in the municipality of Flå in Viken, inform police.

Three people are involved. We’re talking about two people in the car, and one person in the van, operations manager Marianne Mørk in the Southeast police district told VG at 9:20 p.m.

– Two people were flown by air ambulance to Ullevål hospital. Both were awake, but both were critically injured, Mørk said Wednesday morning.

It was previously reported that there were four people, but now it has been established that there are three.

All three involved are in their 50s. None of them are from the local area.

Emergency services were notified of the incident at 7:42 p.m. on Wednesday night.

The fire brigade helped unload a reserved air ambulance to the crash site.

– There has been a serious traffic accident with several people involved. We help with health and have good fire sources on site, says task manager Erik Smitrød at 110 Sør-Øst.

The road is closed in both directions and will remain closed for a longer period of time due to an on-site investigation. A detour occurred via E16, inform Road traffic center.