Paris in the photo during the 1900 World’s Fair. Bílinská kyselka received a medal there 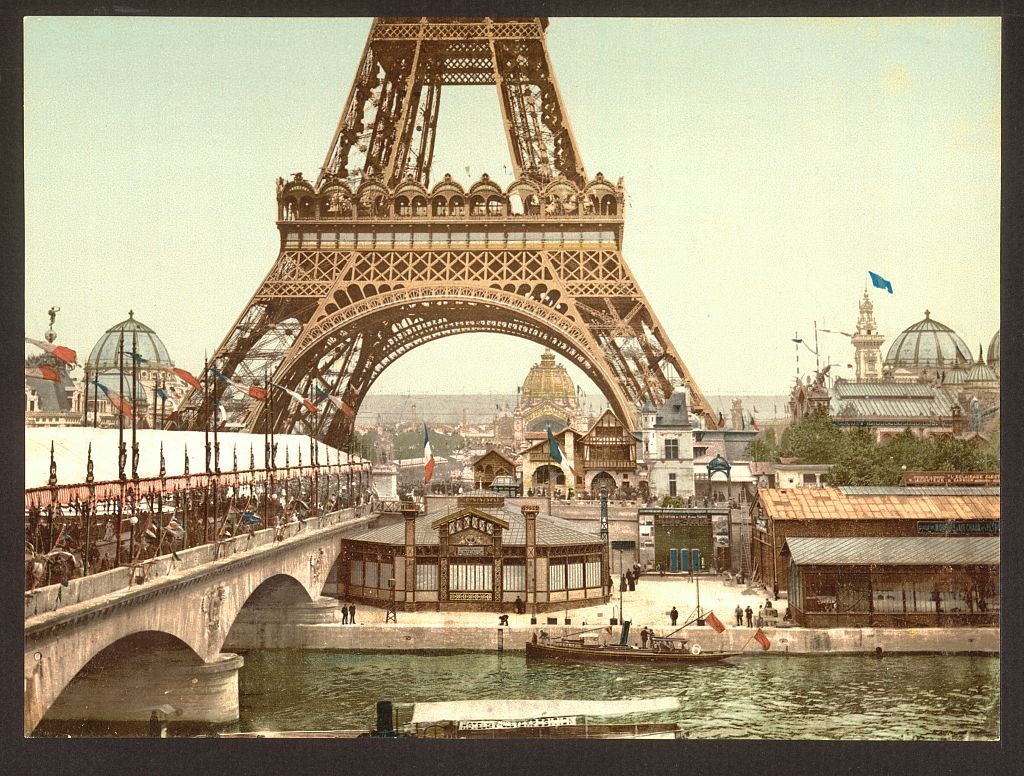 The current World Fair in Dubai will continue for about a month. The main theme is “Connecting ideas and creating the future”. A similar slogan could certainly be applied to the world fair in Paris in 1900. It was a time of fascination with electricity, science and progress, adorned with art nouveau ornamentation. In the photo gallery, you can see how it looked in Paris back then and how the world has changed since then.

Let yourself be transported back in time to a time when the world was beautified with art nouveau ornaments and the art world was stirred up by Alphonse Mucha’s paintings. It was April 1900 and the world fair had just begun in Paris.

A special committee, led by Gustave Eiffel, then awarded a gold medal to the bridge over the Yenisei River in Krasnoyarsk, which was designed by Russian engineer Proskuryakov.

The 1900 World’s Fair was also very important in how it changed Paris. Very important buildings were built in connection with it, such as the Gare de Lyon station, the Gare d’Orsay (now the Musée d’Orsay), the Alexander III Bridge, the Great Palace and the Small Palace (Grand Palais and Petit Palais). The first line of the Paris metro is also starting to operate. The exhibition includes the Olympics, in which women too can participate for the first time.

At the exhibition, for example, a sound and escalator film celebrated their premiere, for which the company Campbell Soup won a gold medal. Rudolf Diesel showed off a diesel engine there, using peanut oil.