peeled: – Toyota about bZ4X: – We want to protect our customers 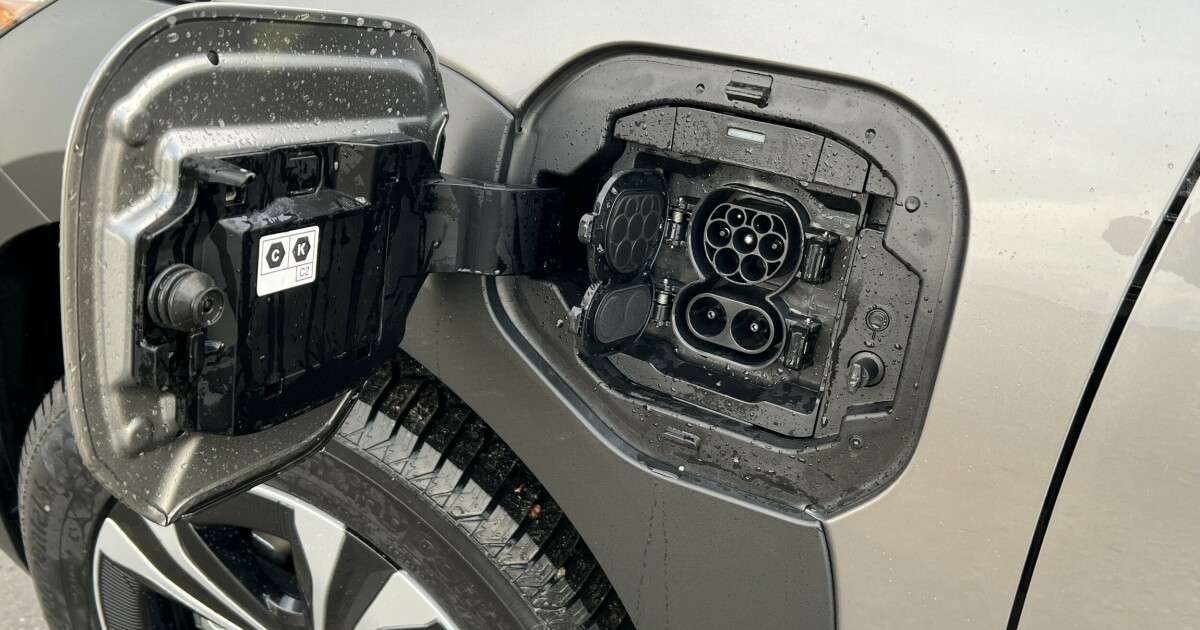 (Elbil24): The Toyota bZ4X should be the start of a new era for the brand, especially in Norway where there is almost nothing for sale other than electric cars. Elbil24 was the first to issue a reach test bZ4X, a test that has now gone viral, almost all over the world. Because the range turns out to be not the front mirror. With a declared range of 459 kilometers by WLTP standards, we achieved no more than 318 kilometers in our first two tests.

This is now behind us, but what happens next?

Elbil24 also unequivocally outlines what the challenge will be, in addition to the fact that we have documented results from other competing cars that have gone through the same tests.

The big appeal for Toyota isn’t that the range itself is too short – with thirty-some miles when the thermometer reads a few degrees more. The challenge lies in the fact that the deviation between the WLTP test, which is assumed to be a reference, and the actual attainable range is too large.

And it is this difference that has so far been difficult for Toyota to explain.

For example, Toyota has a significantly smaller battery than some of its competitors, but even so, they claim a nearly as good WLTP range as others. It would be great if this worked in practice, but real-life testing has shown that Toyota is not capable of magic.

There are several reasons why Toyota wants to quickly find a solution to this challenge, because in the near future they will also launch the Lexus RZ – a car that shares the same battery and technology as the Toyota bZ4X and Subaru Solterra. Lexus is also a car in the premium segment, and it would be a shame if this too had to suffer the same fate. Here, all things considered, Toyota wants to resolve the situation before it spreads to Lexus as well.

In a meeting with Toyota last week, they made it clear once again that they respected our testing, and we were even thanked for the way we brought it to the track.

They assured again that they work at high speed, and as we interpret it, it will inevitably lead to a change in the software, or something else, that makes the difference between the stated consumption and the actual consumption for the better.

Other than that, there’s little new for Toyota to announce. They repeat the same explanation as before, that there are relatively large buffers at the top and bottom, which we’re familiar with, because we’ve also emptied them.

In addition, they can also provide the following facts:

– We want to protect our customers from the reach. If they run out of range, they really jam, said TME’s Vincent Dewarersegger at the information briefing.

However, he added that they were working on the case, and were looking for more answers. We are also aware that there are frequent in-company meetings, and that Toyota is now conducting extensive testing, primarily to get more facts about its own products, and then compare them to competing cars. After this, decisions will be made about what actions should and can be taken.

As soon as these results and decisions are available, they are passed on to the dealer network, which in turn is responsible for informing existing and new customers.

As Elbil24 previously said, Toyota’s options for wireless updates don’t penetrate very deeply into the car’s systems, and it’s quite possible that any update requires a visit to the repair shop.

It should still be added that Vincent Dewarersegger at Toyota said he couldn’t promise any changes. First, they have to find out if there is a difference, and if so, what is the solution.

Toyota wants to provide peace of mind to its customers. Both through access security, but also related to durability. They’ve made guaranteeing battery life a high point, and are keen to offer a 10 year warranty as an option, as far as it counts for those buying a new car today. It is stored for an average of 3-5 years before being replaced.

As you know, Toyota is a Japanese company, where honor and respect are very important factors. This has proven in a number of contexts to be good for customers, but for now it doesn’t appear to be considered that way in this case. The large difference between the stated and actual ranges appears to be a bigger disadvantage than the advantage of the promise of longevity. Then it remains to be seen.

Because this case isn’t over yet.