Pentathlete Novotná finished second at the World Cup in Bulgaria 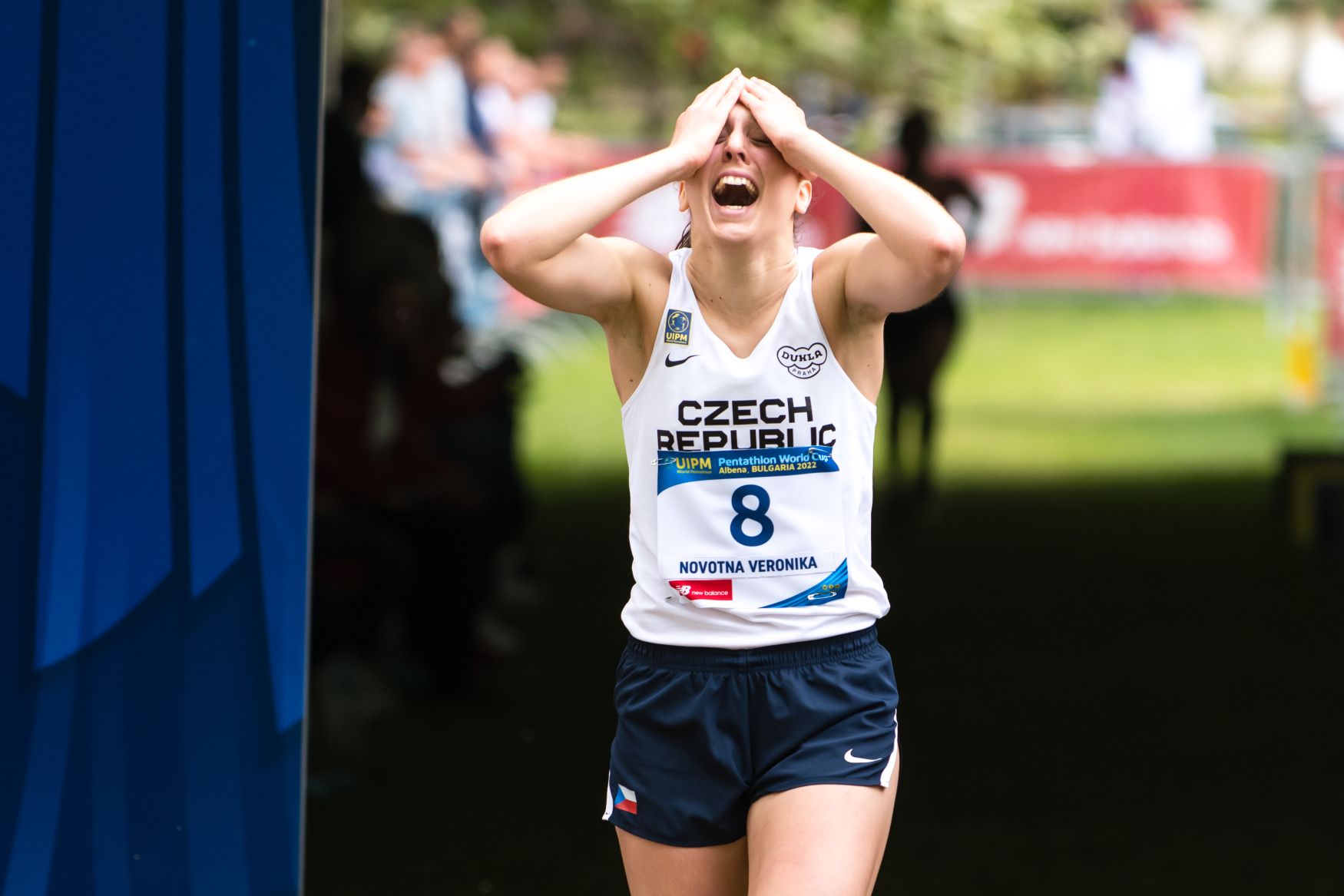 Modern pentathlon fighter Veronika Novotná finished second at the World Cup in Albena, Bulgaria. The first Czech Republic to reach the podium in an individual race after 16 years.

“I was so excited, everything was so fast and the emotions were strong. It was incredible,” Novotna said in a media recording. “It started with fencing in the semifinals, where I could save my strength and sell it in the final,” he added.

“It started with a horse ride in the morning and I had a really great pony. Although I left a few points for a drop and a bit of time, but I’m really satisfied with it, because we both arrived in good health,” added Novotna. .

In swimming, the Czech was saving energy for the final combination of shooting and running. “From the start, I tried to run fast and this time came out on the shooting range. Thanks to that, I always came in second and stayed there until the end,” he said.

Novotná, who are 11th so far, ended the Czech women’s sixteen-year wait for medals from the individual World Cup races. Lucie Grolichová last won the podium in 2006 during his victory in Moscow.