President Zelensky: 75 million tonnes of wheat may be stuck in Ukraine by autumn, arms supplies needed 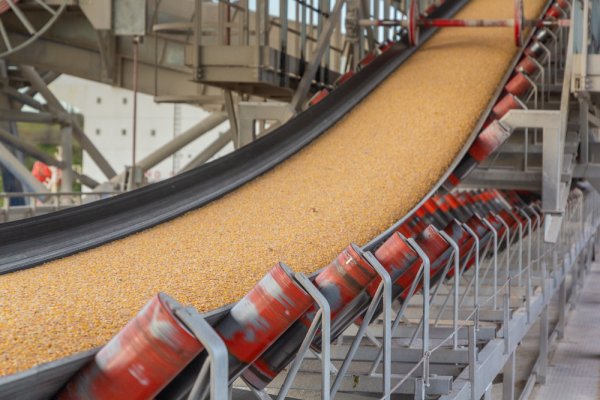 Zelenskiy told the conference that 22-25 million tonnes of grain could not be extinguished at this time. By the fall, it might have been 75 million tonnes. He added that he was discussing with the UK and Turkey the idea that a third country’s navy should ensure the flow of Ukraine’s grain exports through the Russian-controlled Black Sea.

However, the strongest guarantee of safe grain flow is Ukrainian weapons – he told reporters.

Ukraine is one of the world’s largest exporters of grain, which it transports mainly by sea. Russia blocked ports on the Black Sea, preventing Ukraine from exporting grain. This creates the risk of a sharp rise in grain prices on world markets, and food shortages in North African and Middle Eastern countries. It is also known that Russia exports and sells stolen wheat illegally from Ukraine.

Meanwhile, Russia expressed its readiness to allow ships carrying Ukrainian grain “if Ukraine clears its ports” and in return for lifting sanctions. The United States and Britain have announced that they will not consider such concessions.