Prime minister appeals to EU: Europe must prove it is a peaceful and free continent 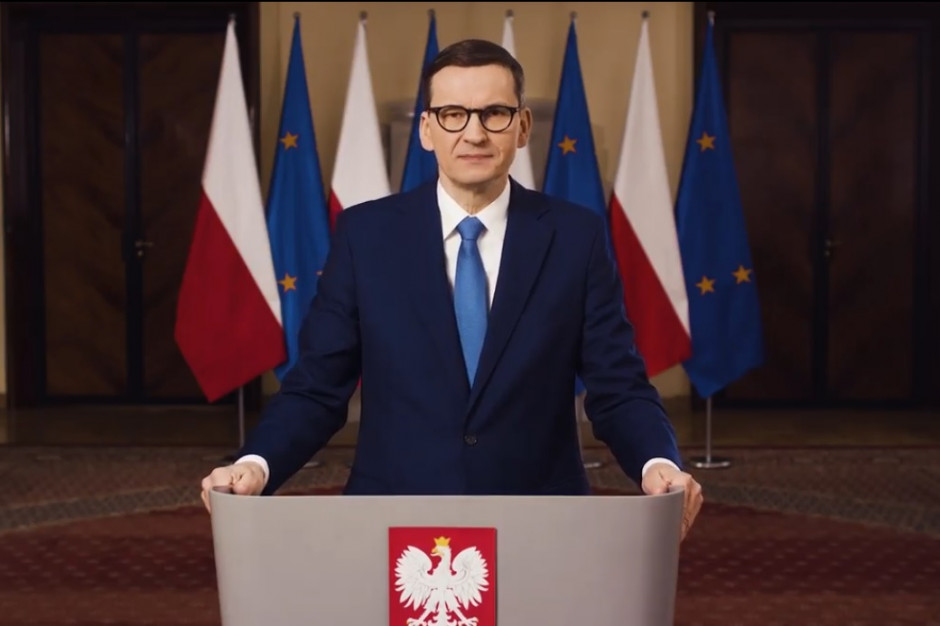 Ukraine is fighting today not only in its own name, but for the whole of Europe. I appeal to all EU leaders and citizens: this is our common goal and responsibility – we must help the refugees, let’s stop the war and save the defenseless, said Prime Minister Mateusz Morawiecki.

Prime Minister Morawiecki appealed to EU leaders and citizens about the influx of refugees from Ukraine under attack by Russia.

“This is the biggest migration crisis in Europe since World War II. We needed systemic measures and Poland took them,” the head of government stressed. He recalled that the Polish government adopted a law on Monday that “regulates the status of refugees and provides them with the necessary assistance.” “We are also creating a special fund to finance this support. The number of refugees fleeing (Russian President, Vladimir) Putin will increase. Poland and the rest of Central and Eastern Europe are currently bearing the brunt of organizing humanitarian aid,” he stressed. .

As he judged, “Ukraine is fighting today not only in its own name, but for all of Europe, for our freedom and for our future”. “That’s why I today appeal to all leaders and citizens of the European Union: this is our common goal and our shared responsibility. Together, as a Community, we must carry out assistance for war refugees. Poland and other countries bordering Ukraine have taken this step” – said the Prime Minister.

The prime minister also spoke to residents who are organizing aid for people fleeing Ukraine. “A million people who, from the first days of the war, found shelter and support in our country. So far, no large refugee camps have been set up in Poland. Poles have not only opened their hearts, but also the doors of their homes. for those who fled Ukraine. Those in need are welcomed by them. Polish families. Accommodation and food are also arranged by parishes, non-governmental organizations, local governments and governments. Today all Poles are proving what true solidarity is. And I thank my citizens for that,” said the Prime Minister.

“We have a decision at the EU level that will systematically solve this problem. This is a moral test that Europe is facing today. So let’s stand together. Don’t let Ukraine wait any longer. The time has come when Europe has to prove that this is a continent. We must show that we are capable of defending those values. Let us stop the war. Let us save the defenseless,” the Prime Minister called out to EU leaders and citizens.

To article: Prime minister appeals to EU: Europe must prove it is a peaceful and free continent