Přindiš is the King of the wild waters, he replaced Prskavka after the world title 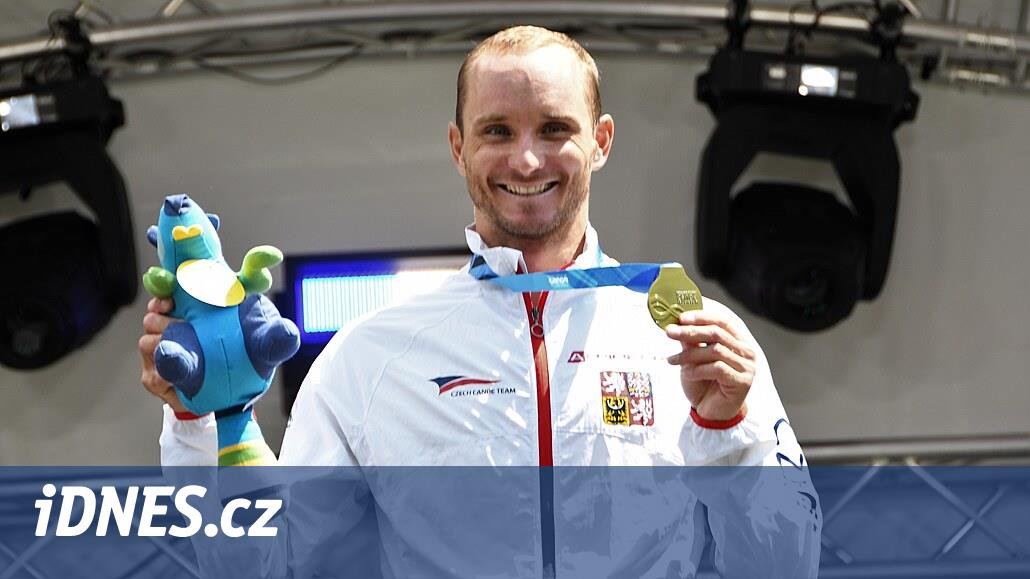 Following the association’s Canoeist of the Year award, Přindiš also won the trophy in the wildwater section of the poll, in which officials, sports journalists and competitors themselves voted.

“I am not a big collector of this award. But I am happy that not only delegates and officials, but also competitors can vote. And because it is an award from our community,” said Přindiš, who received the award today at the BEA center in Olomouc. He accumulated 222 points in the overall evaluation. Prskavec finished behind him with 108 points and Tereza Fišerová, another water slalom representative, with 45 points.

Přindiš fulfilled his dream with a world title, but he did not lose his motivation. “I enjoy the sport and the water slalom, so it’s not about working out for just a little while or to achieve success. So far I’m enjoying it, I feel I can improve and I’m not at my limit yet. So I hope I stay healthy and I can show some better races,” said the thirty-three-year-old competitor.

The German won awards for being the best downhill skier of his life, he won the world title in the sprint in canoe and silver at the World Championships in classic downhill. “The whole season has been absolutely amazing. I kept waiting for this win to end, that I couldn’t win everything the whole season. I’m very happy about that,” he said.

The Under-23 category in slalom is dominated by canoeist Gabriela Satková. As well as European gold and world silver among her peers, she has also had success among adults, winning gold and silver at World Cup events. “I’m very happy about that. After all, our U23 team is full of very successful competitors, we have three more European champions. That’s why I really value first place among them,” he said in a press release.