Putin faces the West – Comparing the West to Nazi Germany 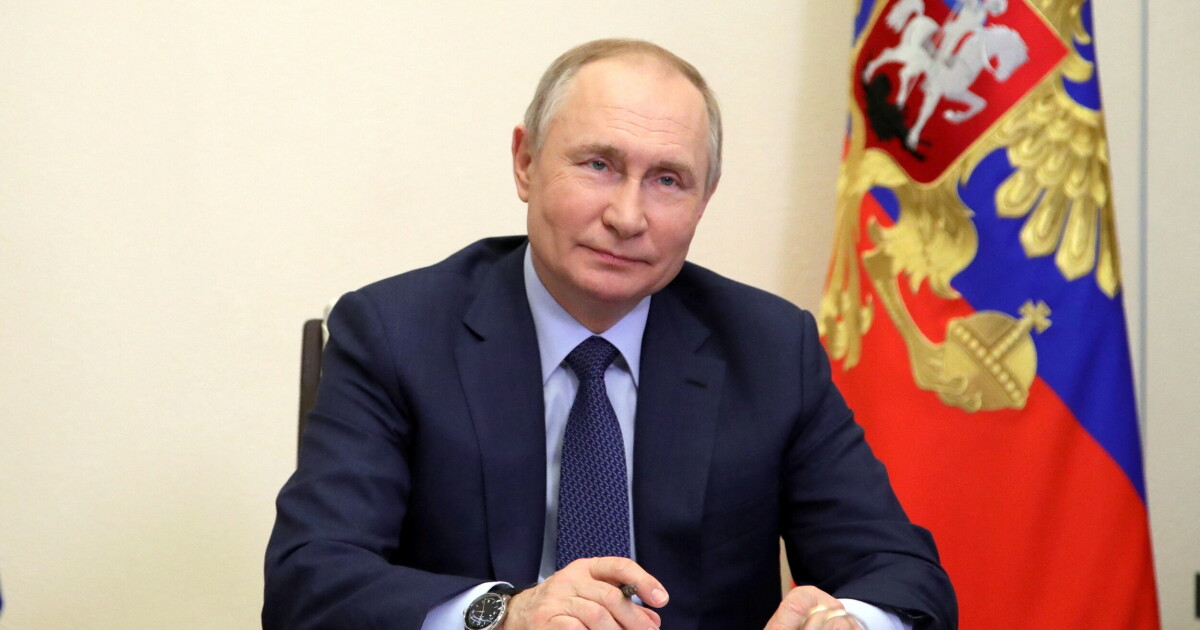 The Russian president compared attacks on Russian culture in the West to censorship in Nazi Germany. It writes Russian TASS.

He drew particular attention to the 1930s Nazi book bonfires.

“The last time a mass campaign to destroy despicable literature was carried out by the Nazis in Germany was almost 90 years ago,” Putin said, according to Russia’s state news agency.

The statement came at a meeting with winners of the presidential awards in literature and arts for children and youth, according to Russian Ria.

Many Western countries boycotted Russian culture and cultural workers as a result of the country’s invasion of Ukraine, to which Putin responded strongly.

According to Putin, composers Pyotr Tchaikovsky, Dmitry Shostakovich and Sergei Rachmaninov have been banned from making concert posters, and Russian writers and their books have been banned.

Putin claimed the victors that the West had undone Russian culture, referring to the American term “cancelling culture”, in which individuals or groups are denied access to the public.

– Today they are trying to overturn a thousand year old country, our people. I speak of progressive discrimination from everything to do with Russia, said the Russian president, and continued:

– I’m talking about discrimination everything related to Russia. This trend is now taking place in a number of Western states, and sometimes with encouragement from government authorities.

Foreign Minister Sergei Lavrov also highlighted the Nazis in Germany, and on Friday accused the West of declaring “total war” against Russia.

Lavrov added that the phrase “total war” was used by Nazi Germany when they tried to conquer all of Europe.