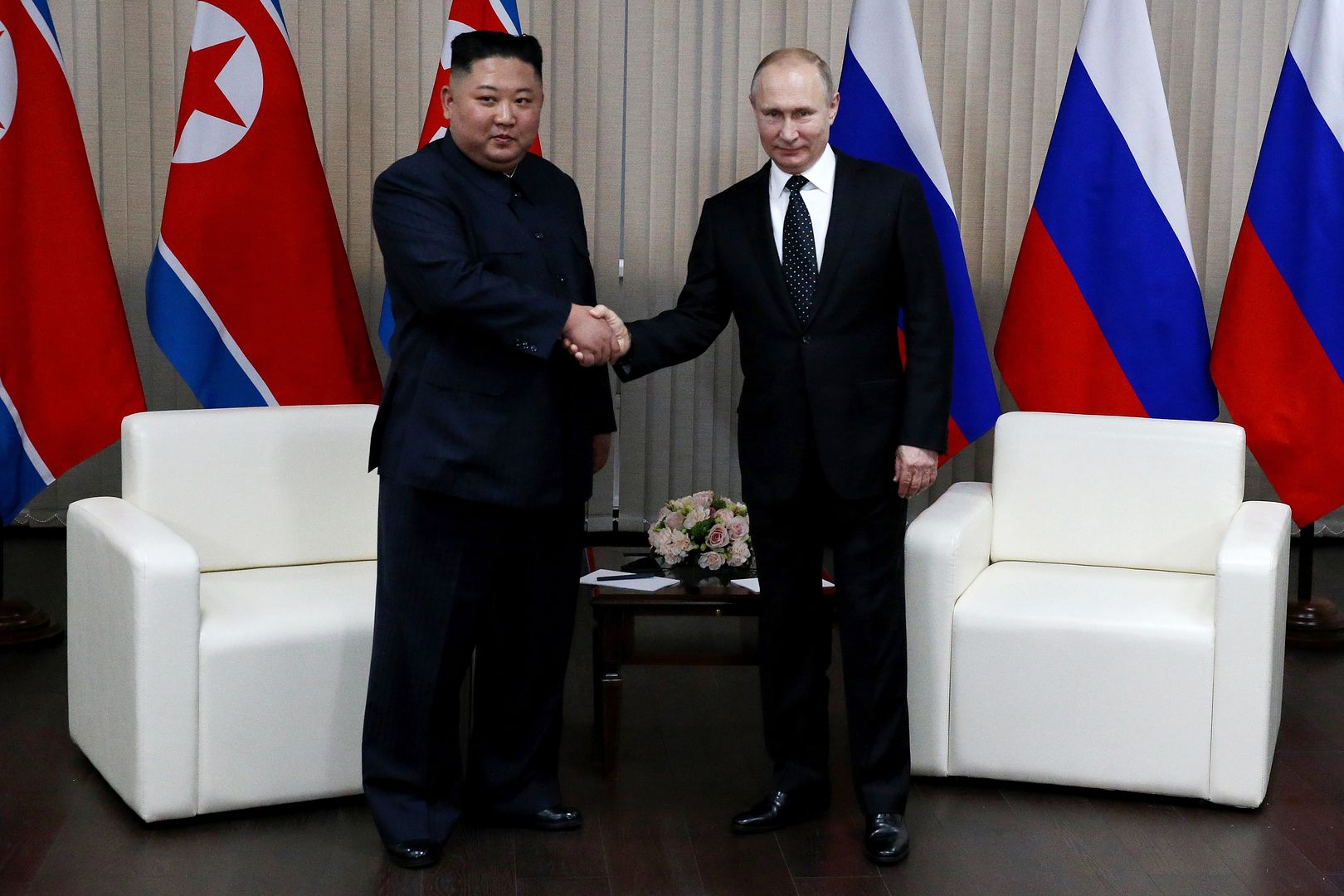 In recent months, Vladimir Putin has almost been cut off from closer diplomatic contacts with many Western countries. This comes after the unjustified attack in Ukraine. The war on our eastern border has been going on for almost half a year. So the president of the Russian Federation decided to keep relations with his allies in a less clear direction. Russian diplomacy is very active, including in Africa and the Middle East. Meanwhile, Reuters news agency, citing state media in Pyongyang, informed of the exchange of news between the Kremlin dictator and the North Korean leader.

In a letter to Kim Jong Un on Liberation Day of the Democratic People’s Republic of KoreaVladimir Putin stated that “closer ties would be in the interests of both countries and help strengthen the security and stability of the Korean Peninsula and Northeast Asia.”

The Russian president did not wait long for an answer. North Korean state media reported that Kim Jong Un also sent a letter to Putin. The dictator noted that Russia-North Korea friendship was established during World War II, which was linked to the victory over Japan, which occupied the Korean Peninsula.

Kim Jong Un wrote that the “strategic and tactical cooperation, support and solidarity” between the two countries reached a new level. He also mentioned “joint efforts to neutralize threats and provocations by enemy armed forces.” The Reuters Agency points out that these “enemy forces” have not yet been defined, but the same term is commonly used in North Korea for propaganda purposes to refer to “the United States and its allies”.

Since early August, Russian and North Korean propaganda has focused on relations between the two countries. Among others, on readiness to send thousands of people from faraway Asia to Ukrainian territory to “help rebuild the devastated Donbas”. Russia’s state news agency TASS even said that the self-proclaimed Donetsk People’s Republic was in talks with North Korea about establishing an embassy. The world media does not exclude the military involvement of Koreans in Ukraine.

Rate the quality of our articles: