Ramadan and diplomacy in Paris 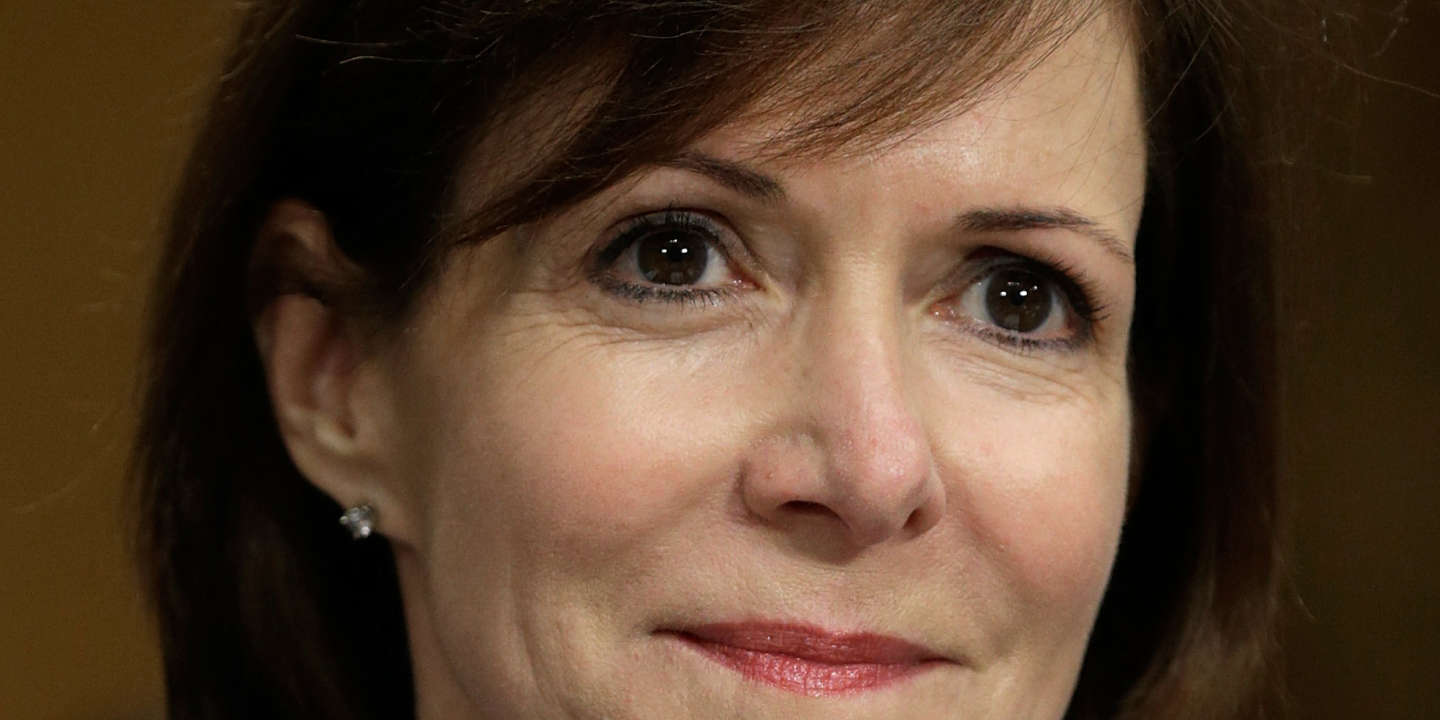 Jean Castex, in April 2021, has sent “Message of Brotherhood and Happy Ramadan” to “our Muslim friends” at the beginning of the Islamic fasting month. This year, silence was needed, obviously because of the presidential campaign. Gone are the days when, in 2001, Lionel Jospin invited members of the French Council for Muslim Worship (CFCM) to Matignon to “Breakfast of the Republic”.

Emmanuel Macron had attended, in 2017, an iftar organized by the CFCM, before electing, in subsequent years, to delegate his Prime Minister, then his Minister of the Interior, in charge of worship. While the CFCM is in crisis and the Elysee intends to replace it with the Forum de l’islam de France, this warning from French authorities in the month of Ramadan contrasts with the iftar officially hosted this week by the ambassadors in Paris. United States and United Arab Emirates.

At the United States Ambassador

Denise Bauer, who Obama has appointed as ambassador to Belgium, chaired the “women for Biden” committee during the 2020 presidential campaign. The Democratic activist was unable to take office due to the Republican stalemate in the Senate, in Paris only last February. And he wanted to show, on his invitation card, that he was also an ambassador for the Principality of Monaco.

As soon as an imam recites, in the living room of his residence, the call to prayer marking the end of the daytime fast, the ambassador wishes his guests many ” Great Ramadan, conducive to renewing commitment to each other This evokes the memory of Thomas Jefferson, one of the first ambassadors of the United States in Paris, who regularly read the Koran which is now on display in the Library of Congress.

Comparing the United States Declaration of Independence of 1776 and the French Declaration of the Rights of Man and the Citizen of 1789, he judged ” more urgent than ever to make these values ​​echo at a time when resistance to the Russian invasion of Ukraine is part of the global defense against the rule of law. Lastly, he underlined that in China, the Uighurs can only observe Ramadan in secret, while in Myanmar the Rohingya have become the real victims. “genocide” solely because of their Muslim beliefs.

At the Ambassador of the United Arab Emirates

Hend Al-Otaiba, ambassador to France for less than a year, is the sister of the Emirati ambassador in Washington, wife of the ambassador to Unesco (United Nations Educational, scientific and cultural organization) and daughter of a former oil minister.

You have 45.73% of this article left to read. The following is for customers only.