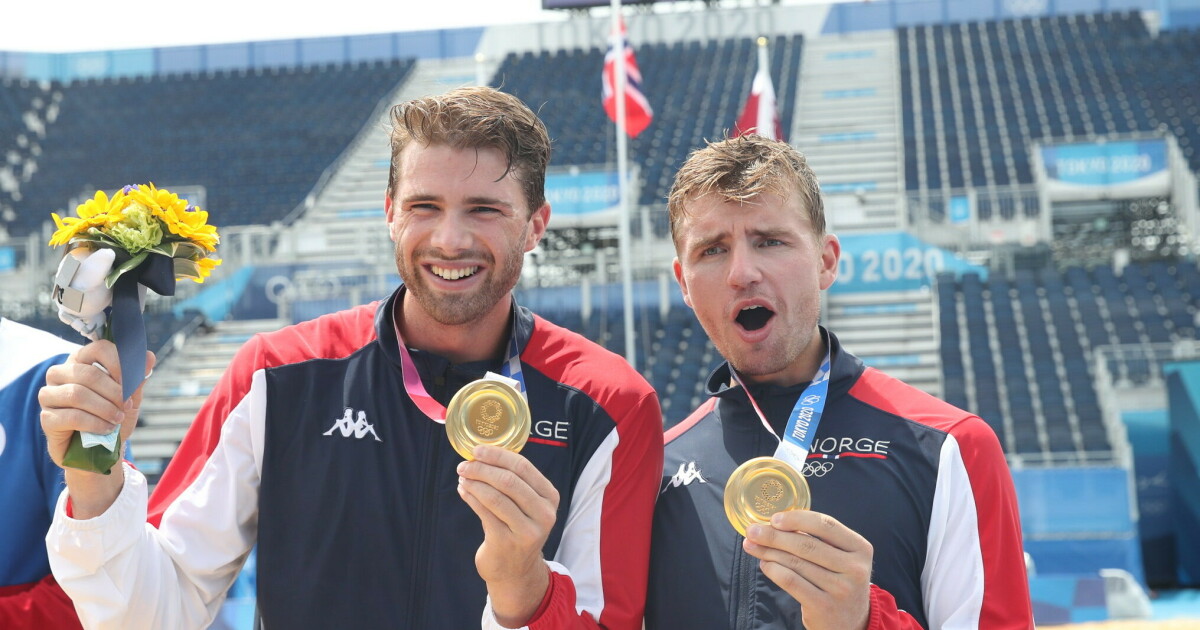 The reason was that Mol was battling an illness. Kåre Mol’s father and national team manager confirmed this to NTB on Friday morning.

Already on Thursday, it became known that there was an illness in the Norwegian camp in Hamburg. It forced Mol and Sørum to withdraw from pool matches against Alexander Brouwer and Robert Meeuwsen of the Netherlands.

At the same time, hope is expressed that the disease situation can improve so the Norwegian star can play the two games planned for Friday. It won’t be like this.

– They didn’t play the tournament, but unfortunately had to stop. That’s how it is in sand volleyball. There are no substitutes here. “When one of the players is now sick, and I can confirm that it is Anders, it is not safe to play,” Kåre Mol told NTB.

He said his son’s health situation was “fine”, but on Thursday he had a fever. The hope is that antibiotics will soon improve the situation.

Mol and Sørum were originally registered with the match against Brazil’s Bruno Schmidt/Saymon and one more opponent on Friday. The first match was scheduled to start at ten in the morning.

Sørum and Mol came to Hamburg straight from the national cup match in Vienna last week. There, the Norwegian team made it to the top. With him were Olympic champions Mathias Berntsen and Hendrik Mol.

The program will also continue to be close to Norway’s biggest beach volleyball stars in the future. Immediately following the ongoing elite tournament in Hamburg, the duo is slated to battle it out for the new EC title. They won the previous one in Vienna a year ago.

This year’s European Championship was held in Munich. Whether the emerging disease situation will have consequences for participation is, for now, uncertain.

– EC has started on Tuesday. From that point of view, of course it’s boring to have disease now, said Kåre Mol.

– Are you worried about participating in EC?

– As a coach, you are always worried. We can only hope the antibiotics work quickly, replied the coach.

This is not the first time Mol and Sørum have had to withdraw from this season’s tournament. A month ago they had to cancel the match in Gstaad, Switzerland.