Russia is again talking about World War III. It determines what will trigger it 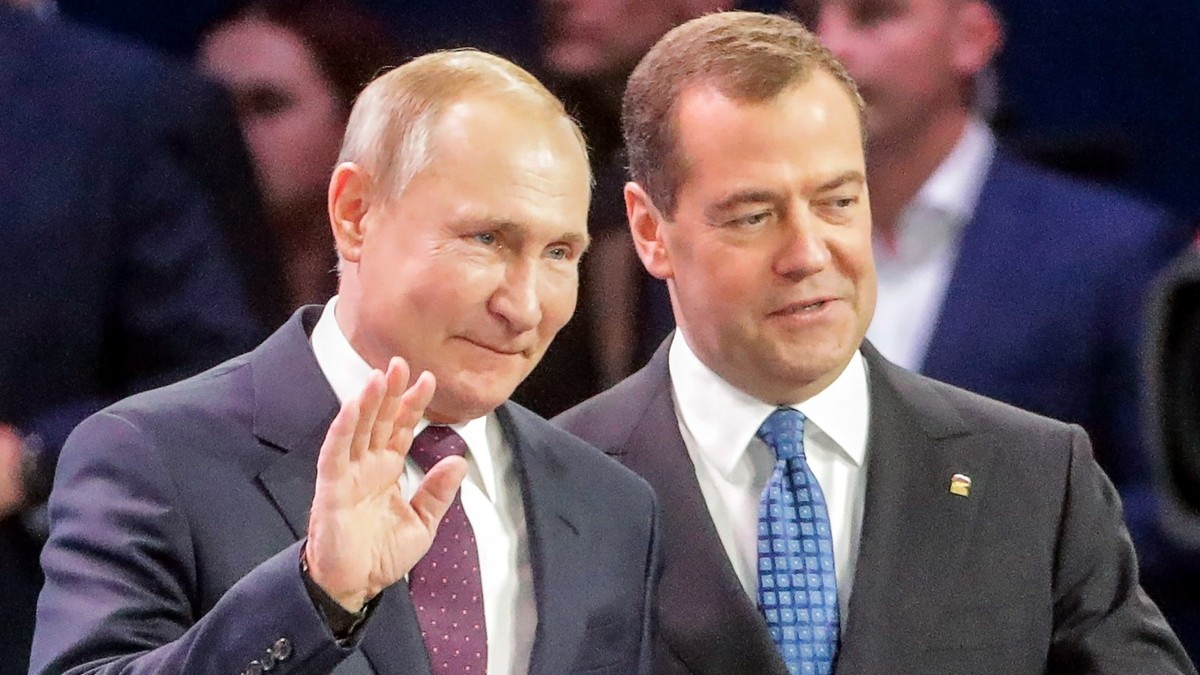 Former Russian President Dmitry Medvedev reveals what will trigger World War III. According to him, the North Atlantic Alliance (NATO) is waging a hybrid war with Russia, which could therefore spill over into the territories of other countries. Kyiv then allegedly put forward proposals for security guarantees that, according to Russia, could trigger a war.

“No one will give guarantees to the Ukrainian Nazis. After all, this is about the same as if Article Five of the North Atlantic Treaty applied to Ukraine. It would be the same with NATO, but from the other side,” he said in his speech. Telegram profile Medvedev, who is currently Deputy Chairman of the Security Council of the Russian Federation.

And soon he threatens Western countries with a third world war. “If these idiots continue to pump dangerous weapons into the Kiev regime, sooner or later the military action will move to a higher level,” he added. “Their people will suffer greatly,” Medvedev continued.

At the same time, Russia was not all right even in the war it started. In recent days, Ukraine has launched a successful counteroffensive, during which large parts of the Kharkiv region were liberated.

You can find out more about the successful Ukrainian counterattack in the report: