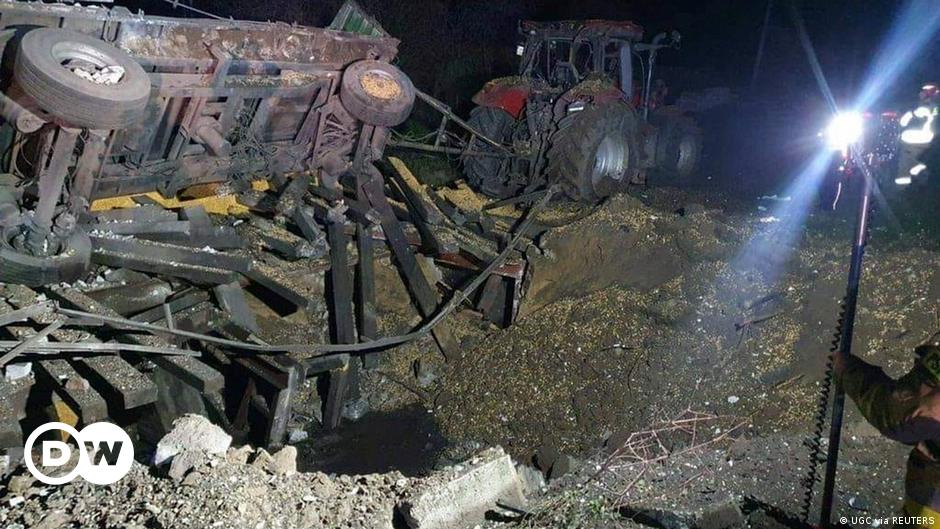 According to former Russian President Dmitry Medvedev, missile explosions on Polish territory show that the West is heading for a world war. The incident of the alleged missile attack on the Polish countryside only proves one thing: “By waging a hybrid war with Russia, the West is approaching world war,” Medvedev tweeted. He belongs to the close circle of Russian President Vladimir Putin and is his deputy at the head of the Security Council of the Russian Federation.

“Trying to Provoke a Clash”

The Russian ambassador to the United Nations interpreted the missile attack on Polish territory as an attempt to provoke a clash between Russia and NATO. “There is an attempt to provoke a direct military clash between NATO and Russia with all the consequences for the world,” wrote Dmitry Polanski, head of Russia’s permanent mission to the United Nations, on the Telegram channel.

The explosion in Przewodów (Lubelskie Voivodeship), several kilometers from the Ukrainian border, occurred on Tuesday (15/11/2022) afternoon. Two people died from the explosion. Polish President Andrzej Duda said the missile was “most likely Russian-made”. However, he added that there was still no conclusive evidence as to who fired the rocket. The Kremlin denies it is Russian and points to a “deliberate provocation”.

After the crisis meeting of the G7 and NATO countries on the sidelines of the G20 summit, US President Joe Biden said, according to preliminary information, it was unlikely that the missile was launched from Russia.

Today in Brussels, an extraordinary meeting of the North Atlantic Alliance was held to discuss the issue of the missile attack on Poland. It will be chaired by NATO Secretary General Jens Stoltenberg. The press conference is scheduled for 12:30