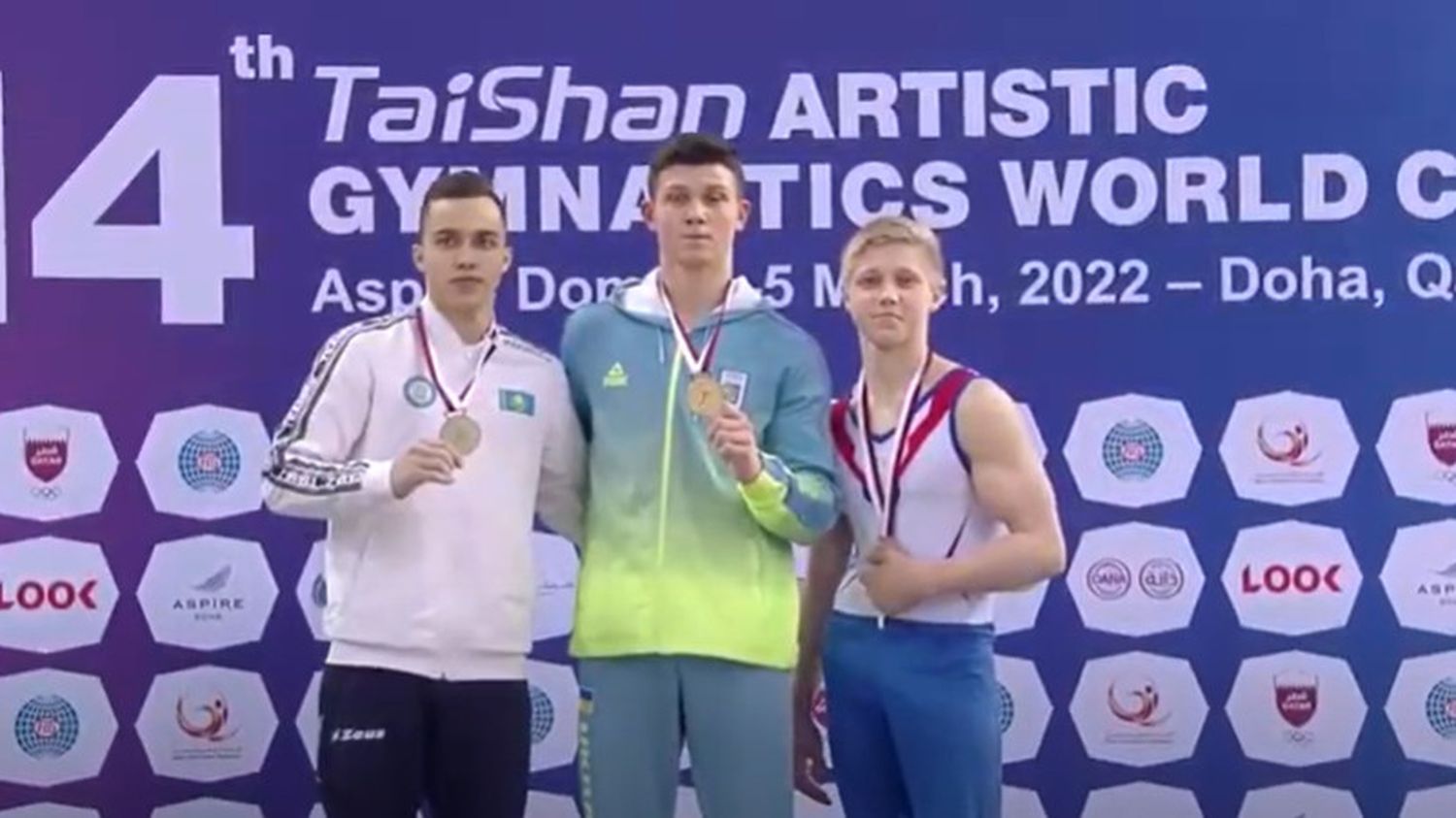 We have to get used to it: international sports competitions and podiums risk being taken regularly as a media platform to showcase its position in the Russo-Ukrainian conflict. This was the case on Saturday 5 March, during one of the rounds of the artistic gymnastics world cup in Doha (Qatar). This competition was the last allowed for Russian and Belarusian athletes. Starting Monday 7 March and for an indefinite period, they will no longer be able to compete in any international gymnastics competitions related to the International Federation (FIG), as FIG announced on March 4th.

But in the meantime, these athletes can participate and maintain their chances during this time world cup round Doha Saturday. In the men’s parallels, 20-year-old Russian athlete Ivan Kuliak showed his support for the Russian military forces that invaded Ukraine. On his chest, Kuliak stuck the letter “Z” in the center of his leotard (di Italian Gymnastics Federation pictures which publishes competition replays, section on 1h40). An attitude that could only be considered a provocation, even though a Ukrainian athlete, 19-year-old Illia Kovtun, was competing alongside him.

Russia’s Ivan Kuliak wears the letter Z on his chest during the Artistic Gymnastics World Cup in Doha.
Z was reportedly a symbol of support for Russia’s invasion of Ukraine. (Kuliak won bronze on the parallel bars. Kovtun Illia from Ukraine won gold.)https://t.co/iZ1Kb5RIUq pic.twitter.com/Qi6wGHMGHO

If the meaning of this letter is not clearly known, but the letter appears to be painted white on the tanks, armored vehicles and war vehicle Russia, is currently taking part in the invasion of Ukraine. Since the beginning of the war, the mystery surrounding this letter has remained intact. Does it have the right range or does it serve to distinguish Russian tanks from Ukrainians? In the Russian press, another justification is given. According to an article published on the Russian economic media site RBKThis famous letter Z according to the Ministry of Defense “For victory” (or phonetically “For win”), which can be translated as “looking for victory”.

Ivan Kuliak defended this entry until the podium, where he received the bronze medal, while Ukrainian gymnast Illia Kovtun received her gold medal. On the podium, the atmosphere was tense, the two athletes looked at each other. They did not shake hands, unlike Kazakh silver medalist Milad Karimi, who greeted and congratulated his two opponents in the box.

After the Ukrainian national anthem finished, Ivan Kuliak tries to escape the podium before the traditional medal-winning photo. But seconds later, the Russian returned forcefully to be photographed, without a single smile on either side of the podium. It remains to be seen now whether the young gymnast will be sanctioned by International Gymnastics Federation to showcase political beliefs while competing on the world stage. 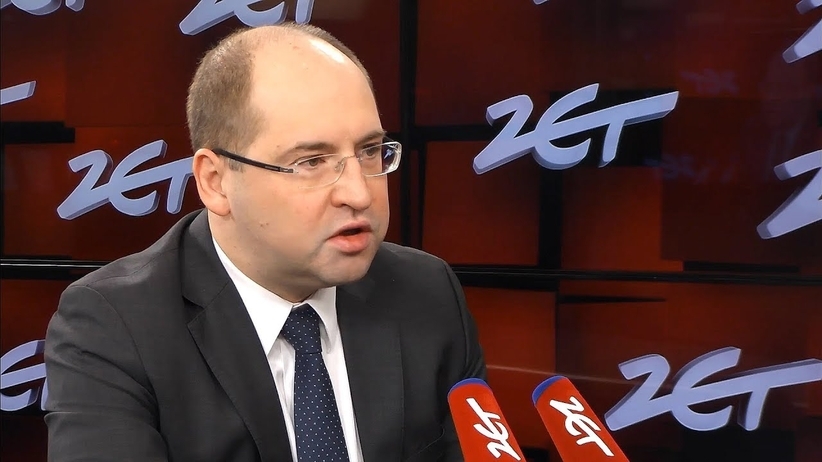 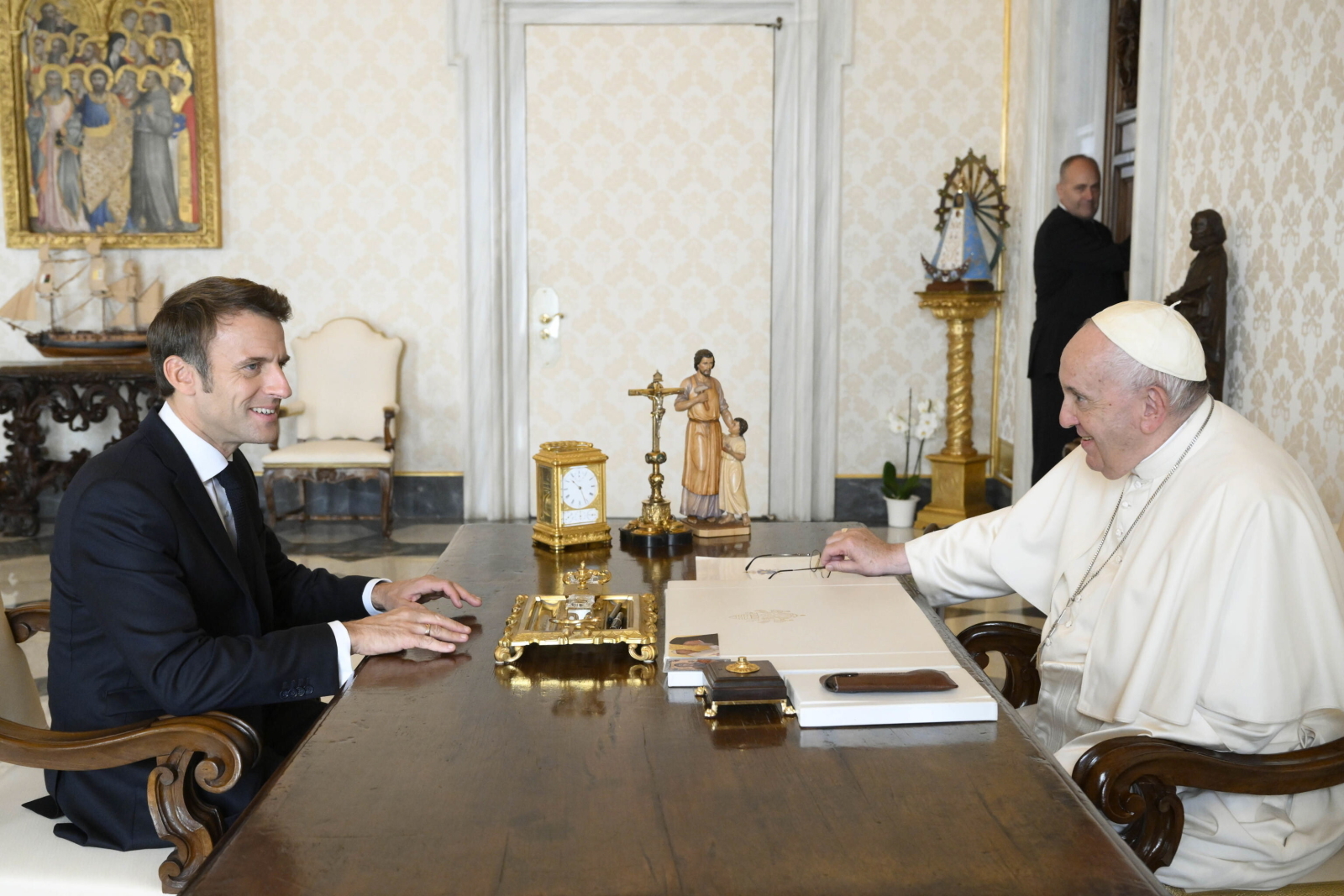 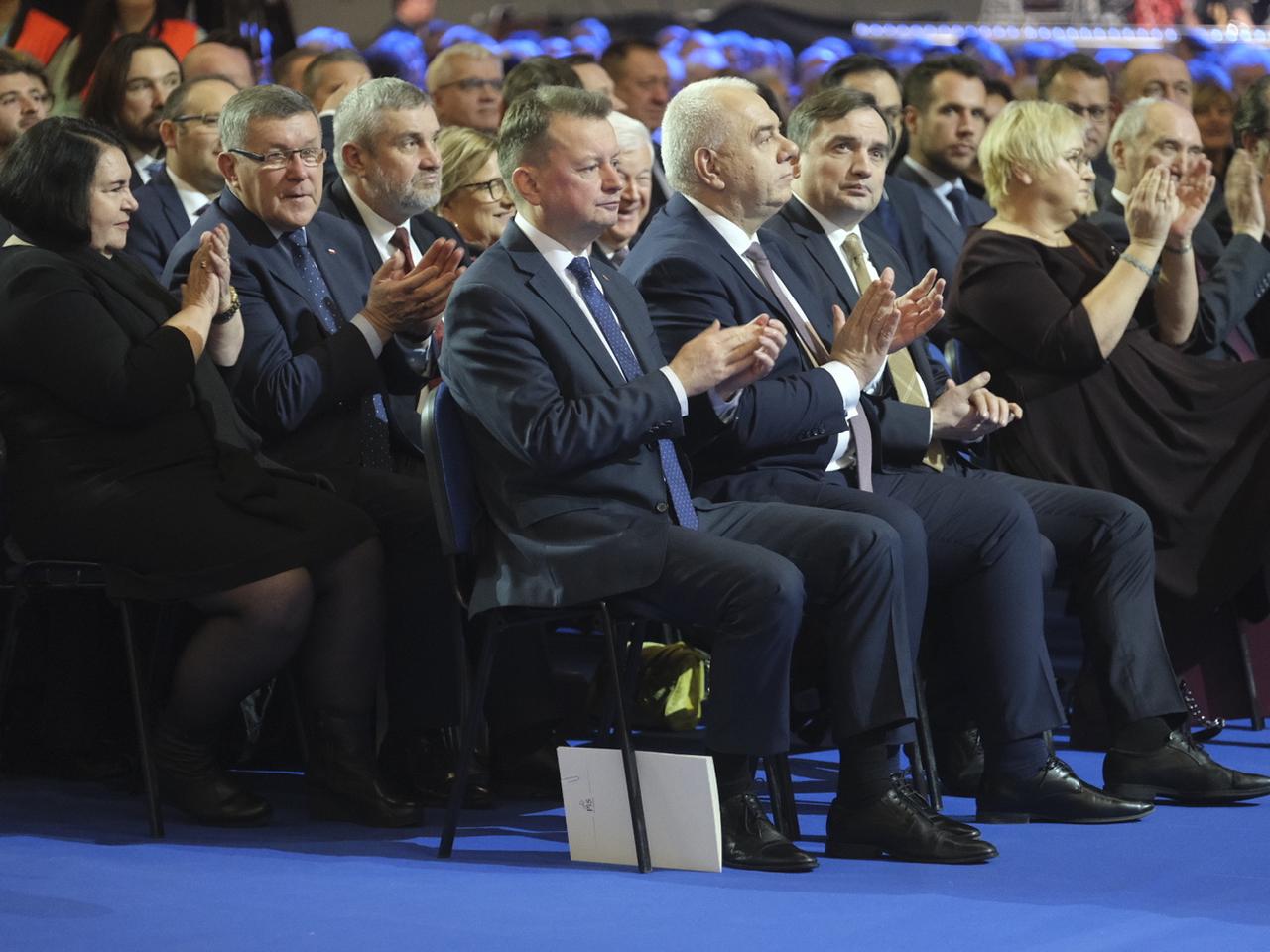