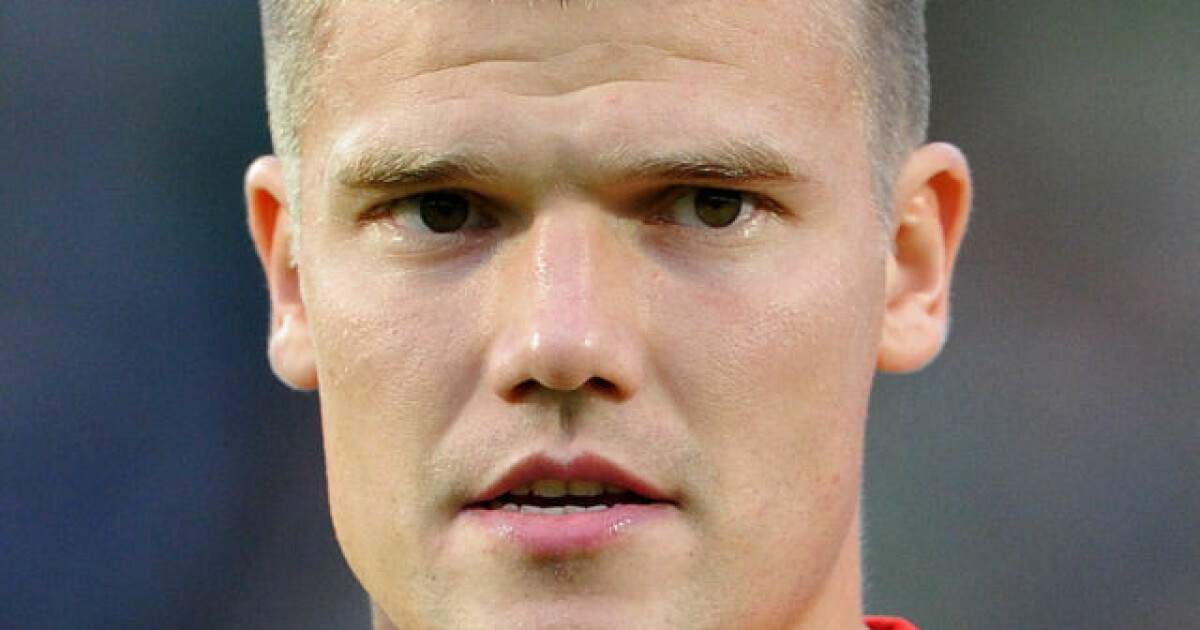 In a YouTube interview with Nobel Denisov said that he was desperate and devastated.

– This event is a disaster. They gave me complete horror. I don’t know, maybe I’ll be jailed or killed for these words, but I’m telling them the way they are, he said.

Denisov also said he had sent a letter to Russian President Vladimir Putin in which he said he was ready to “kneel” before him to stop the war. He also recorded the appeal and sent it to the media, without being published anywhere, he said.

Denisov was captain of the Russian national team from 2012 to 2016, and was considered an outspokenly beloved sporting hero throughout his career.

In interviews referenced among others by Politico and Goal.com, Denisov said that he no longer has the pride of being Russian.

Denisov’s statement is also surprising for another reason. Russian citizens are at risk of jail for condemning the war in Ukraine, after Russia’s parliament passed a law that imposes a prison term of up to 15 years for anyone who spreads “fake news” or “commits any public action that would discredit the actions of the Russian military.”

In a two-hour interview, Denisov talks about how to talk to children about what is happening in Ukraine. He also said he had a house in Spain where he could escape if he received threats after an interview he conducted.

– Russia’s exclusion from sporting tournaments is true, he said and pointed out why he thinks “everyone of us Russians is to blame now”. He referred to the silence of many Russians after the outbreak of war, and the fear of speaking out.