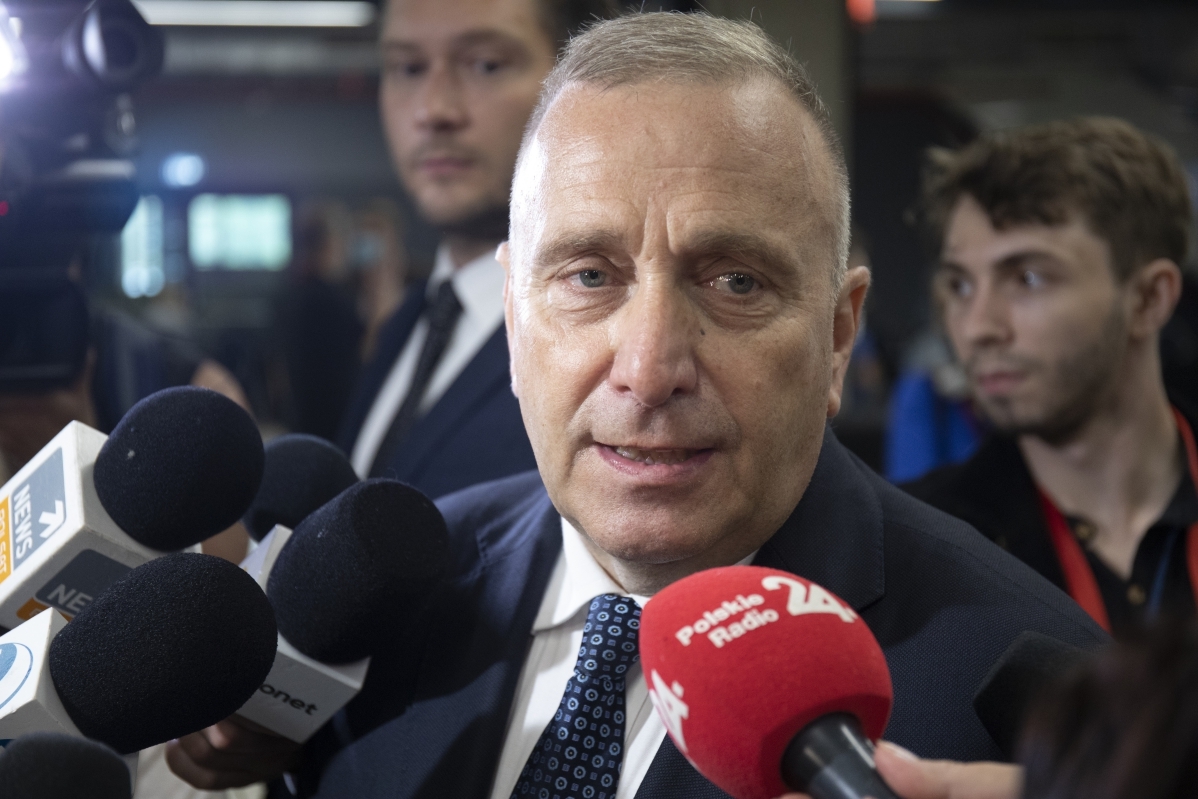 US President Joe Biden’s speech in Warsaw was a signal that Russia’s aggression against Ukraine is a critical issue for world politics today and was met with great commitment by the United States, former PO chairman Grzegorz Schetyna said Monday.

– ONLY HERE. What did Biden’s speech bring? Polko General: Article 5 will be applied in practice. This is not an empty declaration

I am happy that (Biden – PAP visit) happened in Poland (…), there are signals that NATO is united, that NATO is mobilized, we are defending Ukraine against Russian aggression, we are together. We are also in solidarity with all the countries that make up the North Atlantic Alliance

– denied the former chairman of the PO.

According to him, Biden’s speech was important, “also in terms of transatlantic relations, relations between the United States and the European Union, and Russia.”

That is a very clear statement of America’s involvement in this conflict, America’s guarantee of security in the European Union, including Poland

Senate Marshal Tomasz Grodzki must not lose his position. There is no possibility of PiS motion in this case. There are no untruthful words in the marshal’s statement – said Grzegorz Schetyna, former chairman of the PO, on Monday.

– ONLY HERE. Did Biden’s visit lift Poland’s position? Wróblewski: We are not only the stage for this event, but also the creators

On Friday, Marshal Grodzki posted a recording on Twitter, addressed to Ukraine’s Verkhovna Rada, in which he apologized that “some companies continue to operate in Russia in an embarrassing manner, that thousands of trucks are still passing through Poland to Belarus” and that “the government continues to import Russian coal and cannot freeze the assets of the Russian oligarchs.”

So, with unacceptable hypocrisy, we proceed – even against our intentions – to finance criminal regimes that use the money earned to kill innocent people.

– said the chairman of the Senate.

There are no untruthful words in this speech, while the message and what today’s thesis is trying to match are incorrect.

– said Schetyna at Polsat News when asked for comment on Marshal Grodzki’s words.

The reporter who hosted the event asked if there really were no false words in the Marshal’s message, because Grodzki said, for example, that the government imported Russian coal, and that private companies appeared to be importing coal, not the government.

Of course yes, maybe yes. Because Russian coal is still imported into Poland. It was done by a private company, yes, but the recipient was a Polish state-owned company

Schetyna stressed that “the bottom line today is that we need language that demonstrates integration and shared policies in this regard.”

Here the words are quite harsh, quite offensive. I am a proponent of building a general message outside, but also talking about the fact that this situation in Poland should be of concern to all of us. This does not mean that PiS will accept a carte blanche for policies that will force constitutional changes or violate the rules of parliamentary cooperation.

Grodzki will lose his position?

Schetyna, when asked if Grodzki should lose his position because of his remarks, replied:

Of course not. This conclusion has no chance of passing. He also built an effort to break up the Senate majority, which is very important for us today to oversee the legislative process

On Saturday, Senate Deputy Speaker Marek Pęk (PiS) announced that PiS senators would file a motion to remove Marshal Grodzki because of – as he judged – “scandalous statements about the funding of the criminal regime of Putin by Poland”. The application will be ready in the coming days and – as Pęk announced – he wants it considered at the next Chamber meeting.

Senate Marshal Tomasz Grodzki, commenting on the announcement of the motion to dismiss him, stressed that he stood by his word to the Ukrainian parliament. As he emphasized, in his speech he stressed the issue of financing the criminal regime “even against its intentions”. He judged that by saying this he had “touched the soft ropes” of some of the politicians on the right.