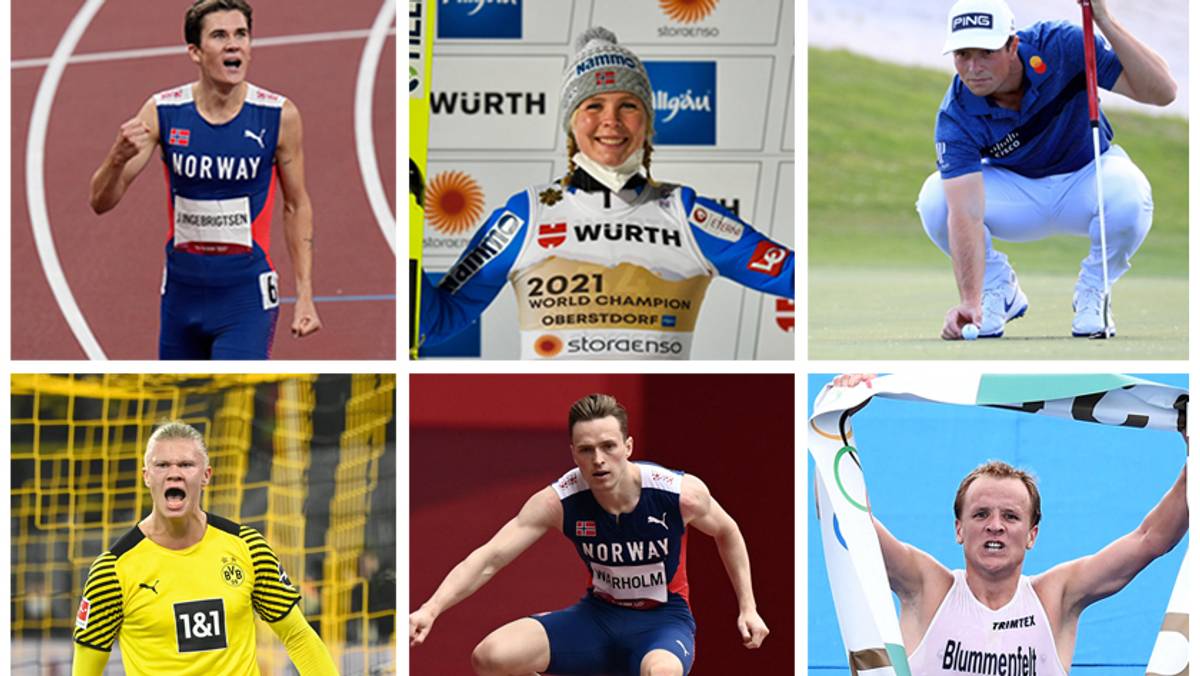 Spanish football club Valencia sacked club president Anil Murthy on Monday as a result of leaked conversations that put the club’s leadership in a bad light.

Avisa Superdeporte published two weeks ago an audio recording of a private dinner the club president and several businessmen are said to have made in April.

In the audio clip, Murthy joked, among other things, that he would kill player Carlos Soler if he left the club without earning a transfer fee. After the conversation became known, Valencia’s leadership claimed that the statement had been edited and taken out of context.

However, on Monday, Murthy was removed as club president. The message from the club says;

“The board is of the opinion that a change of leadership is necessary to win the trust of fans and the community, and to put Valencia CF in a position to succeed.”

Valencia fans have long criticized Murthy and club owner Peter Lim. They claim top managers have treated the club only as a company.