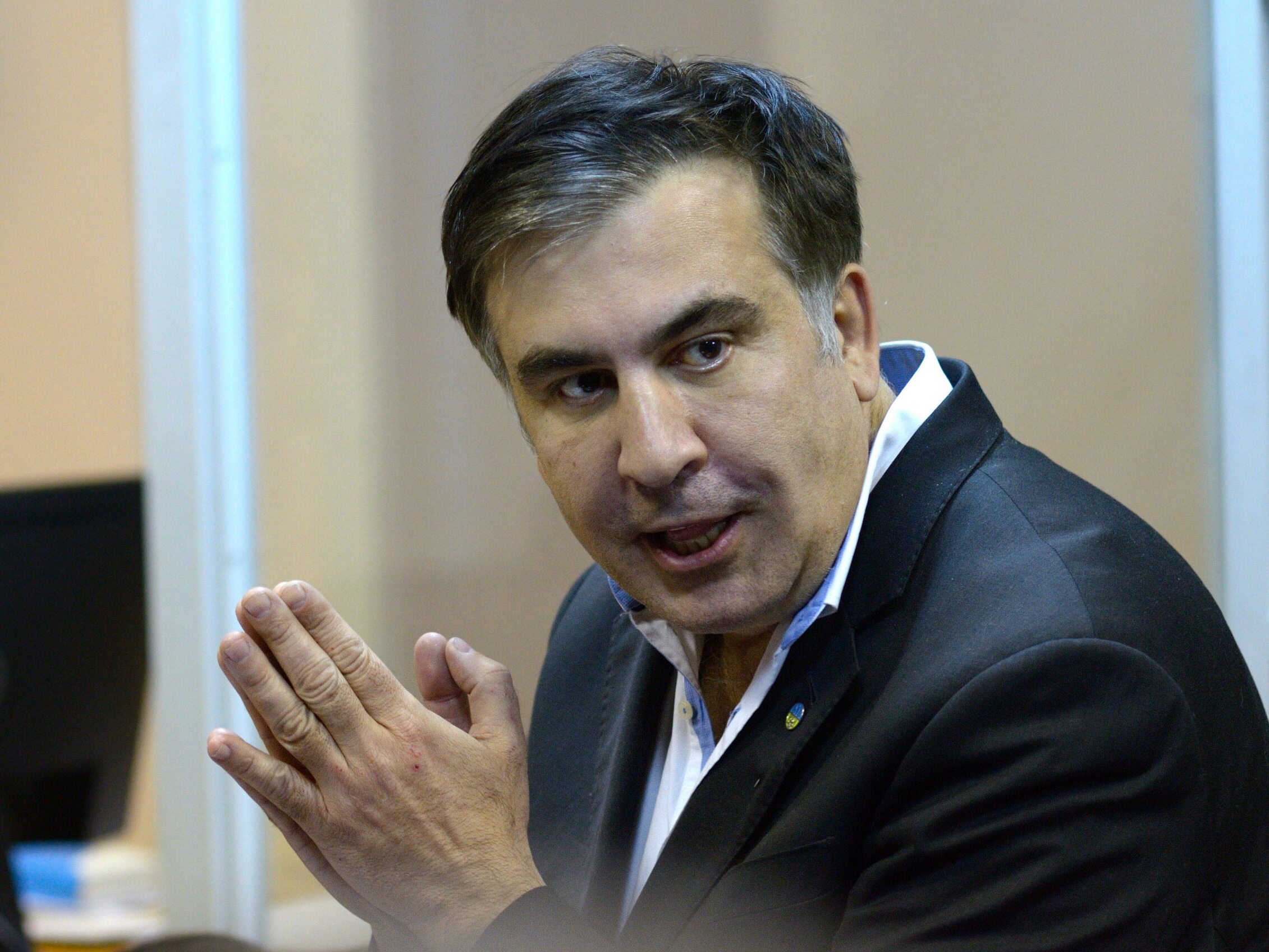 Marshal from Sejm Elżbieta Witek wanted the resolution to be adopted by acclamation, but several deputies objected. Therefore, a vote was taken. 438 MPs voted for the resolution. Just a broke representative Confederation. Eight MPs from this club opposed, and one – Christopher Bosak he abstained.

Robert Winnicki explained on Twitter that the Confederates opposed the resolution “because adopting it is a diplomatic absurdity.” “Georgia is a country friendly to Poland, last year it applied for accession to the EU and NATO, and it is against Poland’s national interests to make the government of this country an enemy. Stupidity!” – wrote the MP.

Sejm’s appeal about the former president of Georgia

The resolution noted “disturbing information about the dramatic situation of former Georgian president Mikheil Saakashvili” and “a medical diagnosis indicating a rapidly deteriorating state of his health”. His “significant contribution to the formation of the pro-European attitude of the Georgian people” was also emphasized.

“Seym of the Republic of Poland calls on the Georgian authorities to follow the universal principles of humanity, according to which human life and health is of the highest value, and asks Mikheil Saakshvili to immediately be allowed to carry out the necessary specialist treatment that meets global standards, according to the recommendations of doctors,” the text reads. that resolution. An appeal was also made to “the international community, friends of Georgia, for solidarity and persistent action to save the life and health of Mikheil Saakashvili.”

The former president of Georgia was detained and jailed in October 2021, upon arrival in Batumi. Previously, since 2013, Mikheil Saakashvili lived outside Georgia. He lived in Ukraine for several years. At the time, local authorities were prosecuting the former president, and his supporters assured that any accusations against him were politically motivated. At the end of November 2022, Shalva Khachapuridze, the lawyer for Mikheil Saakashvili, reported that traces of arsenic were found in the politician’s body. A group of 10 experts, after several days of consultations, concluded that most likely the Georgian politician had been poisoned.


In mid-December, Saakashvili wrote a dramatic letter which was published in Le Mondewhere he turned to French President Emmanuel Macron for help. “All my life I have fought for freedom and reforms in Georgia and Ukraine, (I also fought – ed.) against the Russian imperialist policies. Putin considers me one of his main enemies,” the letter read. “I am dying, I have little time left,” wrote Sakashvili.