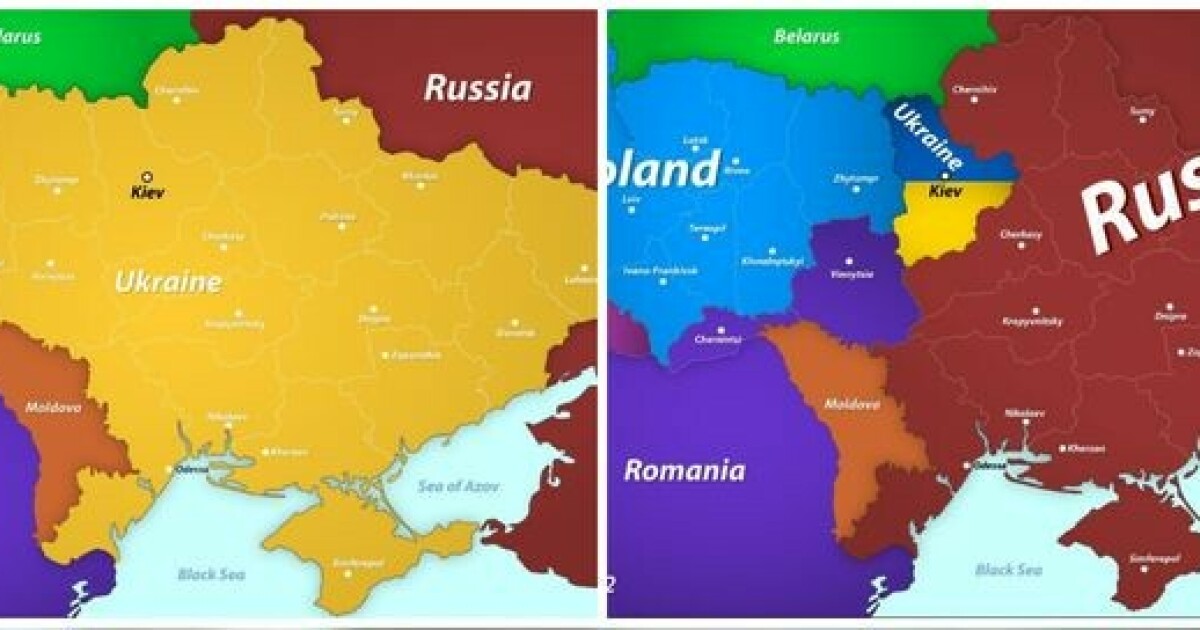 On an imaginary map, Ukraine did not exist as it is today. That’s what the Finnish newspaper wrote Iltalehti.

Medvedev made several statements at the start of the war that most of eastern and southern Ukraine would be annexed by Russia.

On the first map, the borders of Ukraine are almost unchanged, except that the Crimean peninsula is again part of Ukraine. Crimea was annexed by Russia in 2014.

On the second map, Medvedev has divided Ukraine between Poland, Hungary and Romania, although no other country has expressed interest in annexing parts of Ukraine on its own.