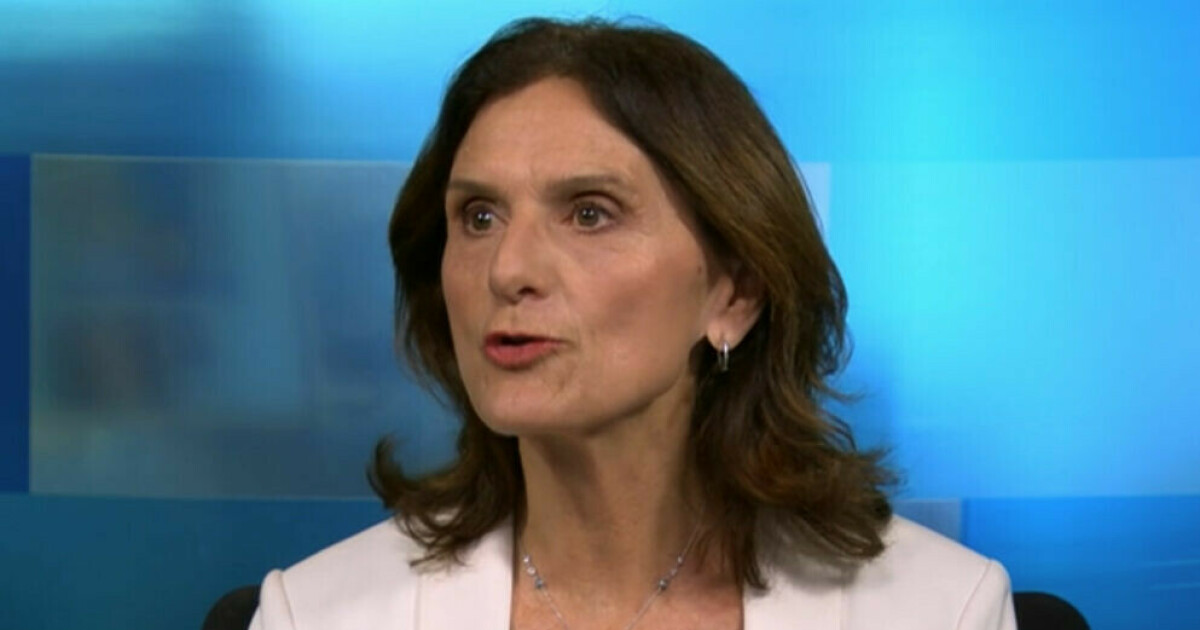 NRK today took self-criticism on the Broadcasting Council. They believe that some of the old formulations of Middle East correspondent Sidsel Wold’s channel during its live broadcast in April could have been different.

Wold was at the NRK studio at the time regarding the riots in Sweden. The riots were motivated by the Danish politician Rasmus Paludan who burned the Koran outside Malmö.

Wold was asked on the NRK news broadcast why people are angry about the burning of the Koran.

His answer created a strong reaction in retrospect.

The statement has led to a complaint to the Norwegian Broadcasting Council. Program editor at NRK Nyheter, Marius Tetlie, points out that some of Wold’s formulations can be different.

– We experienced that it is a statement that tries to structure some perspective. Then some of the formulations used that we saw could be different, says Tetlie.

He further added that unfavorable words may be included in the live broadcast.

Wold pointed out in the broadcast that there were complex reasons for the unrest in Sweden. He also came up with an analytical view of why the burning of the Koran sparked outrage among many.

– I think for those of us who are so secular here in Scandinavia, we don’t understand how shameful it is for many religious Muslims to see their holy book destroyed in this way, and harassed, and burned, just like that. And after the caricature crisis, when Jyllands-Posten published twelve caricatures of the Prophet Muhammad, we saw how much outrage was created in much of Asia, but the Middle East was no exception, Wold said in the broadcast.

– And that’s a lesson for the more secular West – this limit of free speech, and where you tread on other people’s religions and sacred values. “I don’t think you fully understand it in Scandinavia,” Wold said in the broadcast.

– There’s nothing to forgive

– I don’t think there’s anything to forgive at all, said Valen, and added:

– This is meant as a description of other people’s explanation why this riot happened, said Valen.

– To my ear, it seems like freedom of speech should be replaced by religion and fear of violent reaction. And the burning of the Koran itself created a violent reaction. but that’s not true. Violent protesters created those reactions, Wadood said.

The editor of the Christian newspaper Dagen, Vebjørn Selbekk, was among those who reacted strongly to Wold’s remarks after they crashed in a live broadcast. He reacted particularly to the use of the word “lecture”. He said he was “fast” when he heard Sidsel Wold use the word.

– I react strongly to the use of such language about something so serious that it has taken the lives of press people and journalists. We must not make the rhetoric our own, Selbekk said.