The clashes occurred in early August. “After several verbal and physical altercations, the defendant attacked the victim with a knife that he had previously brought from his home during a dance party and stabbed him in the head and neck at least six times, knowing that such an act could lead to death. Without the provision of emergency assistance and urgent operations, the victim will die,” said prosecutor Marek Vagai.

Smetana denied her guilt before the criminal tribunal at the Brno court and described in detail the hardships she had to endure from acquaintances from the same township throughout that fateful night. He allegedly got into conflict several times during the fun, and according to Smetana, it was he who was beaten.

“I was so drunk, I didn’t want to take a shower. I knew I had no chance,” he told the court.

When he comes home to have fun and sees in the mirror how his fists marked him with his fists in the previous battle, he takes a knife and takes revenge by stabbing a tire.

“But they just came out, we started screaming again and he just beat me up,” he said, adding that “somehow automatically” he reached into his pocket and swung his knife. “That was our only concern at the time. I took punches from both sides, then stopped and he said: you stabbed me,” explains Smetana.

Stabbing himself, he doesn’t remember much from that fateful weekend. He admitted that he had several fights with the defendant. According to him, the bloody clash occurred when he was returning home with his neighbors. “There, Roman was standing in front of me in the shop, saying nothing. I told him if it wasn’t enough for him, and then I don’t remember anything,” he shrugs.

The Senate, led by Petr Jirsa, will pass judgment in the case after questioning experts and other witnesses. 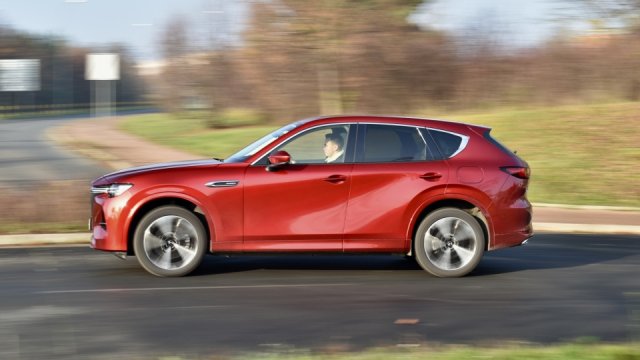 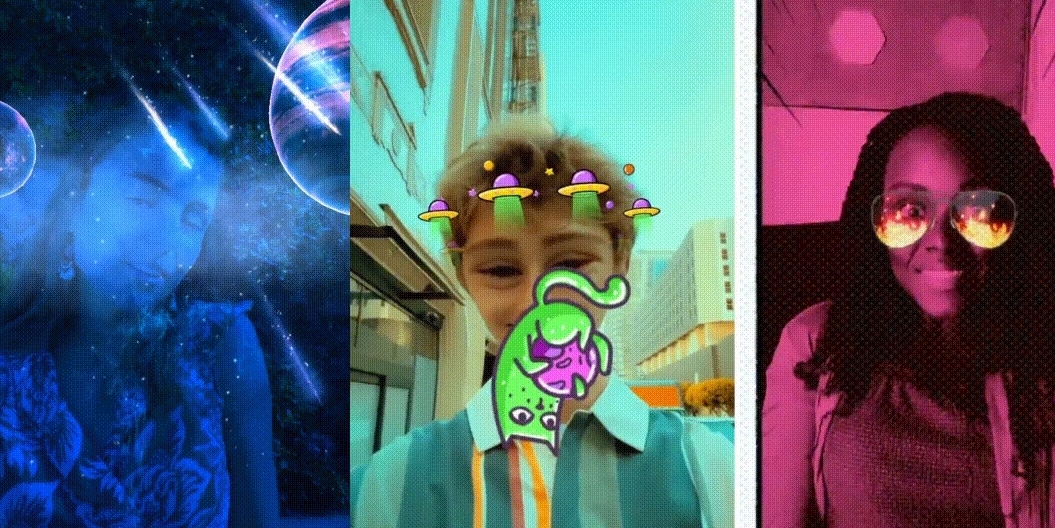 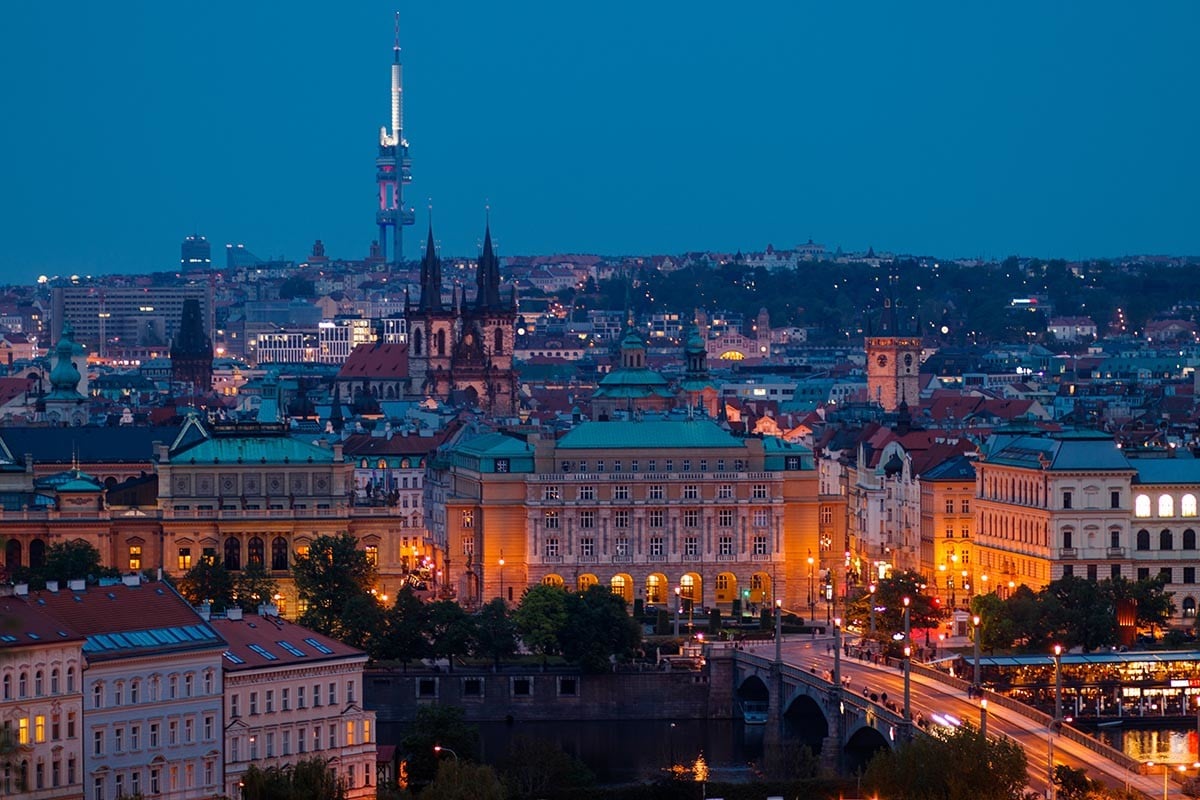