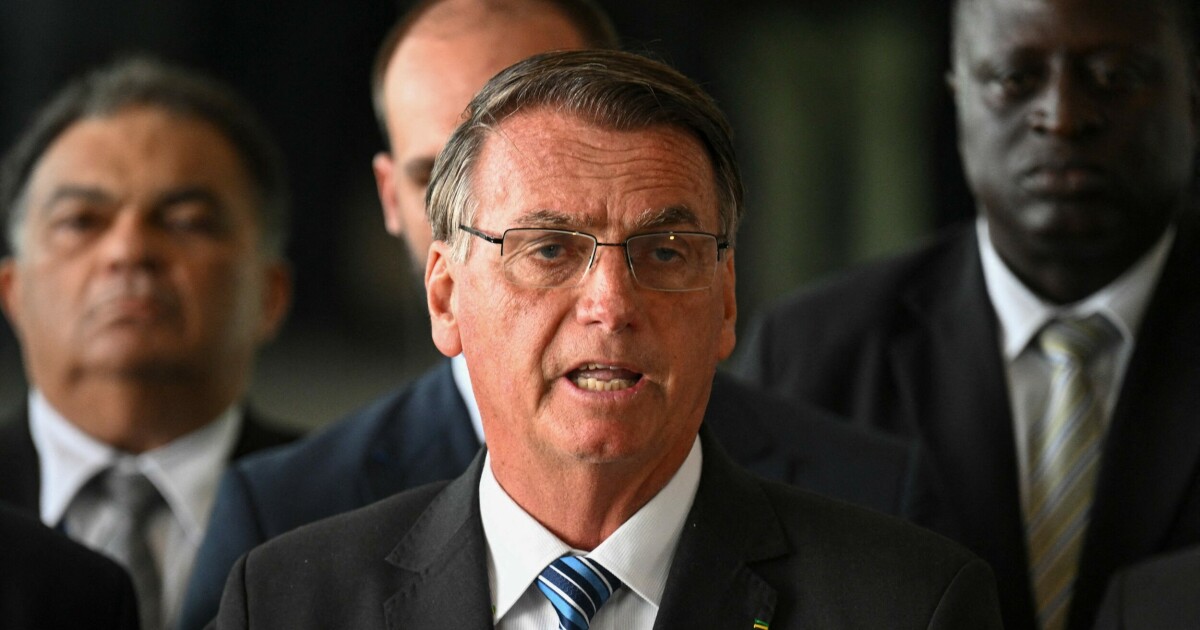 – It’s a health condition. He had an injury to his leg. Skin infections, says Mourao.

– He can’t wear trousers. Do you want him to appear wearing Bermuda shorts?, continued Mourao.

Bolsonaro’s office did not immediately respond to French news agency AFP’s inquiries for comment on the case.

Bolsonaro lost the presidential election to former president Luiz Inacio Lula da Silva on October 30. Since then, Bolsonaro has only made one public appearance. Two days after the election he made several brief statements, without admitting defeat or congratulating Lula.

Bolsonaro did not attend the COP27 climate conference in Egypt nor the G20 meeting in Indonesia.

He has also stayed away from social media, where he was active during the presidency, especially every Thursday when he live streams on Facebook.

After the election defeat, Bolsonaro’s supporters have demonstrated outside military bases in Brazil calling on the army to intervene and prevent Lula from taking the presidency in January.

Daily newspaper is part of Aller Media, which is responsible for your data. We use data to improve and customize our services, offers and advertisements.

If you want to know more about how to change settings, go to
Privacy settings