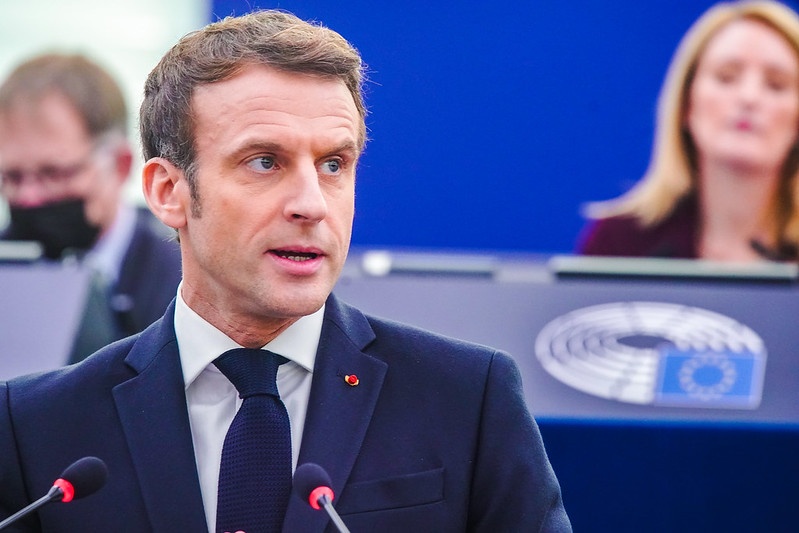 “We must lead the struggle in Europe so that we get remuneration that cannot be abused”, add French info President of the Republic, candidate for re-election on April 24. “We have to set a ceiling and have governance in place for our Europe that makes things acceptable, otherwise society, at some point, will explode. One cannot have a purchasing power problem (…) and look at this number”, he explained. “Here we are at an astronomical number and without framing it in a range, we should be able to put the ceiling in, if we do it on a European level it could work”, estimated the Head of State, given that Stellantis had— “the board of directors and their governance in the Netherlands”. “What we should be able to do is, as we did with minimum taxes and the fight against evasion, that we convince our European partners to put in place reforms that make it possible to oversee our executive compensation, he opinionated.

Stellantis, who didn’t want to react to the Republican President’s statement, kept in mind that“In less than eight years, the PSA group has gone from near bankruptcy to being ranked as the leading company in its sector worldwide” thanks to the merger with FCA, led by Carlos Tavares. the remuneration, “90% variable dependent on outcome”, still remains lower than the North American counterparts of GM or Ford, determines the manufacturer. At the Franco-French level, Emmanuel Macron also wants “change the value-added sharing pact in the company”. “When we pay shareholders, we must pay employees through revenue sharing and/or through purchasing power bonuses,” he added, citing a move in his plan to increase Macron’s bonus to 6,000 euros.

“Of course it’s surprising, it’s even more shocking when it’s business leaders who get their companies in trouble”, other finalist Marine Le Pen’s reaction, on BFMTV. “But I believe that one way to ease this remuneration, which is disproportionate to economic life, might be to bring in employees as shareholders”, added the RN candidate.

The million-euro bonus awarded to the leaders of the Stellantis automotive group (Peugeot, Citroën, Fiat, etc.) for 2021 was debated by shareholders, unions and in politics, days before the second round of presidential elections. . Gathered at a virtual rally, the majority of Stellantis shareholders voted – in an advisory capacity – against the manufacturer’s salary policy, which remunerates its managers according to their performance. They had agreed in early 2021 when the group was born, the result of the merger of Peugeot-Citroën-Opel (PSA) and Fiat-Chrysler (FCA). An outstanding 2021 performance Mr Tavares should ultimately receive a total of 19 million euros for the financial year.