Stockholm is ready to join NATO. The time limit for submitting the application has expired 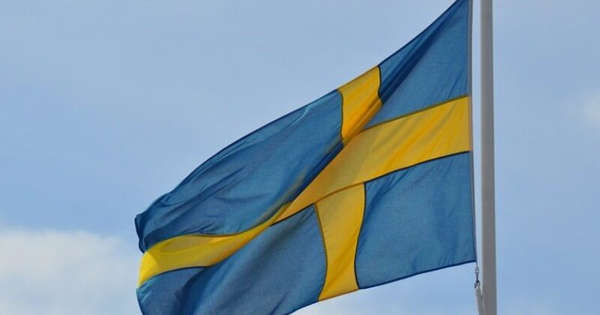 The Swedish prime minister decided that the country would join NATO. Stockholm plans to apply for accession at the next summit in Madrid scheduled for June 29 and 30.


The newspaper “Svenska Dagbladet” informed about the plans of the Swedish government. The information appeared in a column by a political commentator on the same day that the country’s prime minister Magdalena Andersson will meet in Stockholm with her Finnish counterpart Sanna Marin to discuss the publication of Finland’s new security report.

At the same time, the Aftonbladet newspaper reported that the Social Democrats had convened a special meeting of the party’s governing committee on May 24, at which a decision could be made in favor of NATO membership.

The meeting, the newspaper said, would culminate in six weeks of intra-party dialogue, punctuated by three national security policy meetings and a meeting of all 26 district presidents in Stockholm on May 23.

– Issues should be treated with respect. More people have formed around the position held by Olof Palme, the newspaper’s interlocutors said.

Sweden’s neutral status, which avoided joining international military alliances during World War I, World War II and the Cold War, was an important part of Social Democratic policy. This probably culminated under Prime Minister Olof Palme, who was a high-level critic of US and Soviet foreign policy.

The Swedish Democrats held a special meeting similar to their party committee on Monday, where they gave party leader Jimmie Kesson a mandate to press membership in NATO.

This means that currently the majority in the Swedish parliament is in favor of joining this security organization.

However, the Social Democrats argue that a decision to join should require 75 percent of a qualified majority in the Sejm.

Finland and Sweden want to join NATO. The Kremlin reacts

Media: NATO can grow by two countries in summer