Support for Russia on May 9? Bossernaker: I am against 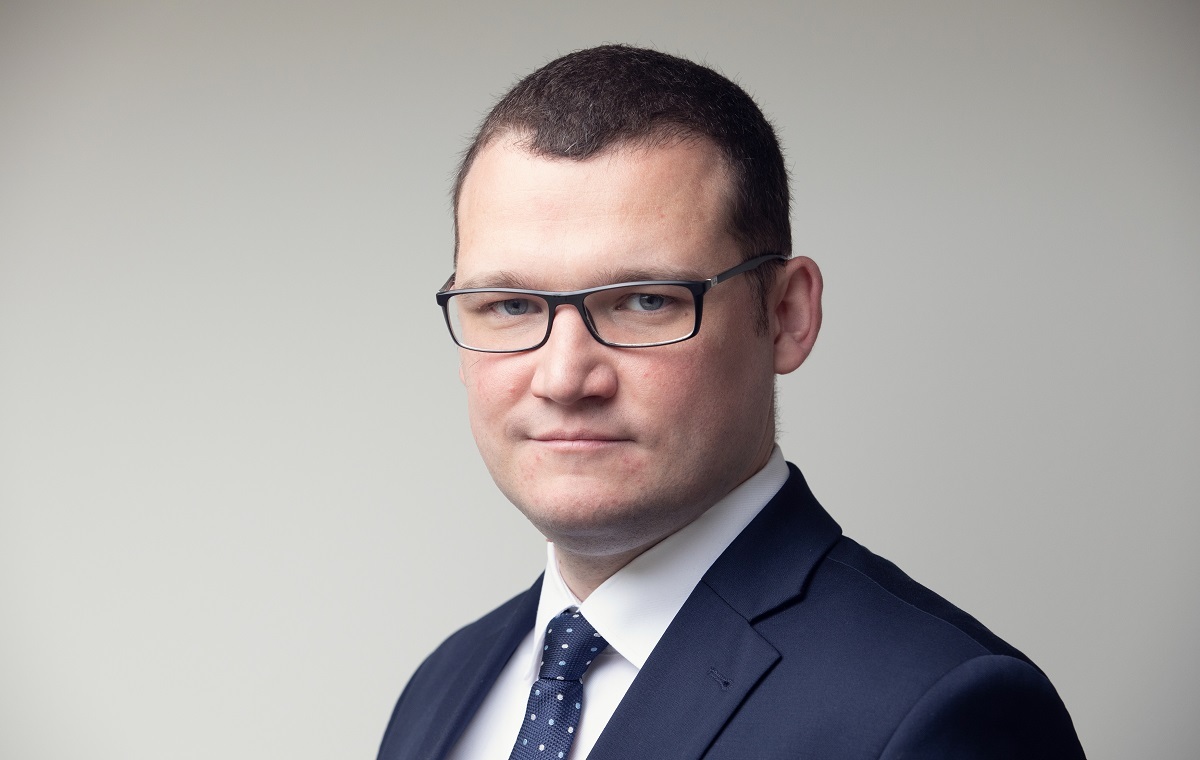 It is not true that any ministry or state agency would approve of such an event, assured the deputy head of the Ministry of Internal Affairs and Administration Paweł Bossernaker, referring to the holding of the May 9 ceremony in Warsaw by the Russian embassy. He added that no service would support the measure.

The President of Warsaw, Rafał Trzaskowski, wrote on Twitter on Saturday that the Russian embassy wanted to celebrate May 9 in Warsaw and had asked the Ministry of Foreign Affairs for support.

I am very much against this. No Polish public agency should help with this initiative. Moreover, it should be banned. I don’t have my consent for the aggressor’s vacation in Warsaw

– wrote Trzaskowski. He attached a scanned entry of a letter to the head of the Ministry of Foreign Affairs, Zbigniew Rau, on the matter.

There will be no approval

The deputy head of the Ministry of Home Affairs and Administration, Paweł Bossernaker, commented on the case Saturday on Polsat News, stressing that no one would give such approval.

It is not true that any ministry or state agency would approve such an event. I would say more, there is no security service that would support this type of organization of activities

– she says. At the same time, he acknowledged that the request for support had actually been received.

We have a situation where we have a war beyond Poland’s borders and we need to act together – as government, local government and all politicians – to stand above political divisions and solve problems. If someone makes this issue where it doesn’t exist, I don’t think it’s pro-country

If President Trzaskowski is in doubt whether anyone wants to do something about this matter, he has a phone and can call and ask questions, not organize press conferences or write on Twitter.

In response to Rafał Trzaskowski’s post, the deputy head of the Ministry of Foreign Affairs, Marcin Przydacz, wrote on Twitter that he was amazed by his remarks. He also stressed that the Polish Foreign Ministry does not plan to provide support to the Embassy of the Russian Federation and will not provide such support. He added that in response to the embassy records, the Polish Foreign Ministry’s negative position on this matter was conveyed.

In a subsequent entry, Przydacz adds that “The Ministry of Foreign Affairs of the Republic of Poland is not the competent authority to prohibit celebrations in Warsaw. In cases provided for by law, it may be carried out by the president of the City of Warsaw”.

Foreign Ministry spokesman ukasz Jasina also told reporters that the head of the Ministry of Foreign Affairs, Zbigniew Rau, hoped that the President of Warsaw, Rafał Trzaskowski, would not approve of the public meeting planned by the Russian embassy in Warsaw on May 9.

In turn, deputy spokesman for the capital hall, Jakub Leduchowski, wrote on Twitter that President Rafał Trzaskowski “has no right to prohibit the holding of flower-laying ceremonies at graves – this is not a public gathering in the legal sense.” He attached a statement to the entry with a call for state services to take all possible measures to block the celebrations planned by the Embassy of the Russian Federation.

Earlier, after the entries of Trzaskowski and Przydacz, the capital hall issued a statement in which it was written that the Warsaw Capital office received a letter from the Ministry of Foreign Affairs addressed to the Ministry of Internal Affairs and Administration. As the city hall wrote, it indicated that the embassy of the Russian Federation planned for May 9 – the day Russia celebrates the end of World War II – a wreath-laying ceremony at the graves of Soviet soldiers in Warsaw.

In the same letter, the Ministry of Foreign Affairs informed that “due to the political context, there is no justification for providing support beyond the requirements set out in the applicable regulations” – citing the position of the MFA at the capital city hall.