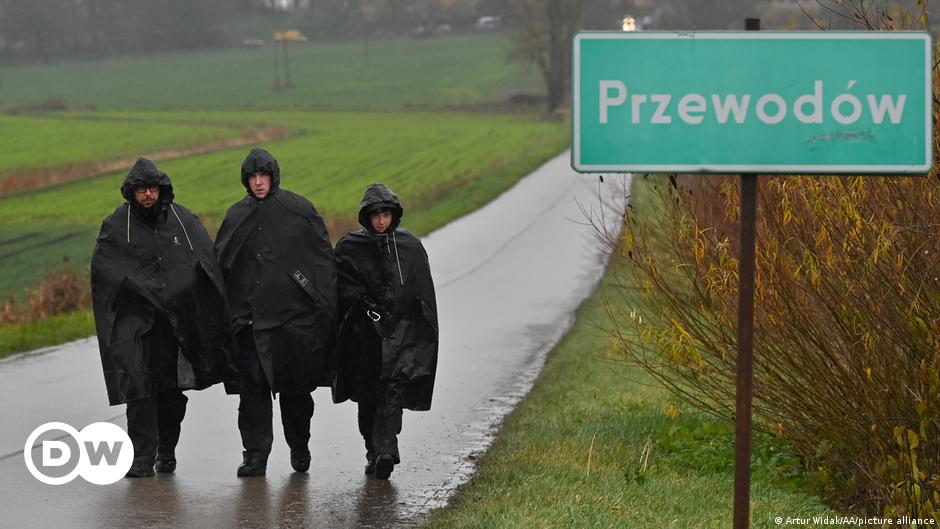 In extreme situations, human nature is revealed. In such cases, stereotypical ideas about neighbors turn into untrue prejudices, wrote Christoph von Marschall in comments published on Sunday on the “Tagesspiegel” portal.

According to him, the events in Przewodów had a “consciousness effect” that overthrew the stereotype that Poles suffered from Russian trauma and demanded a strong response against Russia, and Germans were mostly pacifists.

Similar reaction from Poland and Germany

Marschall emphasized that the Poles and Germans reacted very similarly to the rocket attack on Przewodów. “They were shocked by the first casualties of war on NATO territory. They were afraid of being drawn into the war. Some even fear the outbreak of a world war,” commenters wrote.

“Both societies reacted with relief to the news that this was not a Russian attack on Poland. The Polish government avoids loud statements and restraint, which the Germans know from the speeches of Angela Merkel and Olaf Scholz,” Marschall continued.

The unanimity ends – commentators reserve – when the conclusion of this event begins to be considered. “Germany tends to answer: nothing (no need to change). If the cause is Ukrainian anti-aircraft missiles, then there is no reason to change the approach to the war. Kyiv got anti-aircraft guns and other equipment. There is nothing more to be done so as not to force Putin to react dangerously,” Marschall presented Germany’s position.

Many Poles see the issue differently, commenters say. In their opinion, the scorched earth strategy adopted by Russia should lead to a situation where warheads aimed at cities located near NATO territory will sooner or later fall on the other side – in Romania, Poland or Slovakia.

What else can the West do?

“The danger that the NATO countries will sooner or later be dragged into war emanates from Russia’s war strategy. Therefore, the West must do more to stop the rain of missiles aimed at all of Ukraine, right up to the border with NATO,” Marschall explained the Polish side’s way of thinking.

According to commentators, the difference in approach is not due to stereotypes, but to the fact that Poles live around threats, while Germans are far from sources of conflict.

“If the two countries want the war not to escalate (into NATO territory), then Germany must also provide a convincing answer to a legitimate question: what else can Ukraine and the West do to get Russia to limit the use of missiles to war zones? Otherwise, the fear of drawing NATO into the war will soon return,” Marschall concluded in a commentary for “Tagesspiegel”.