“The apolitical bubble in which sport was locked down has really burst,” said Jean Durry, Olympic historian 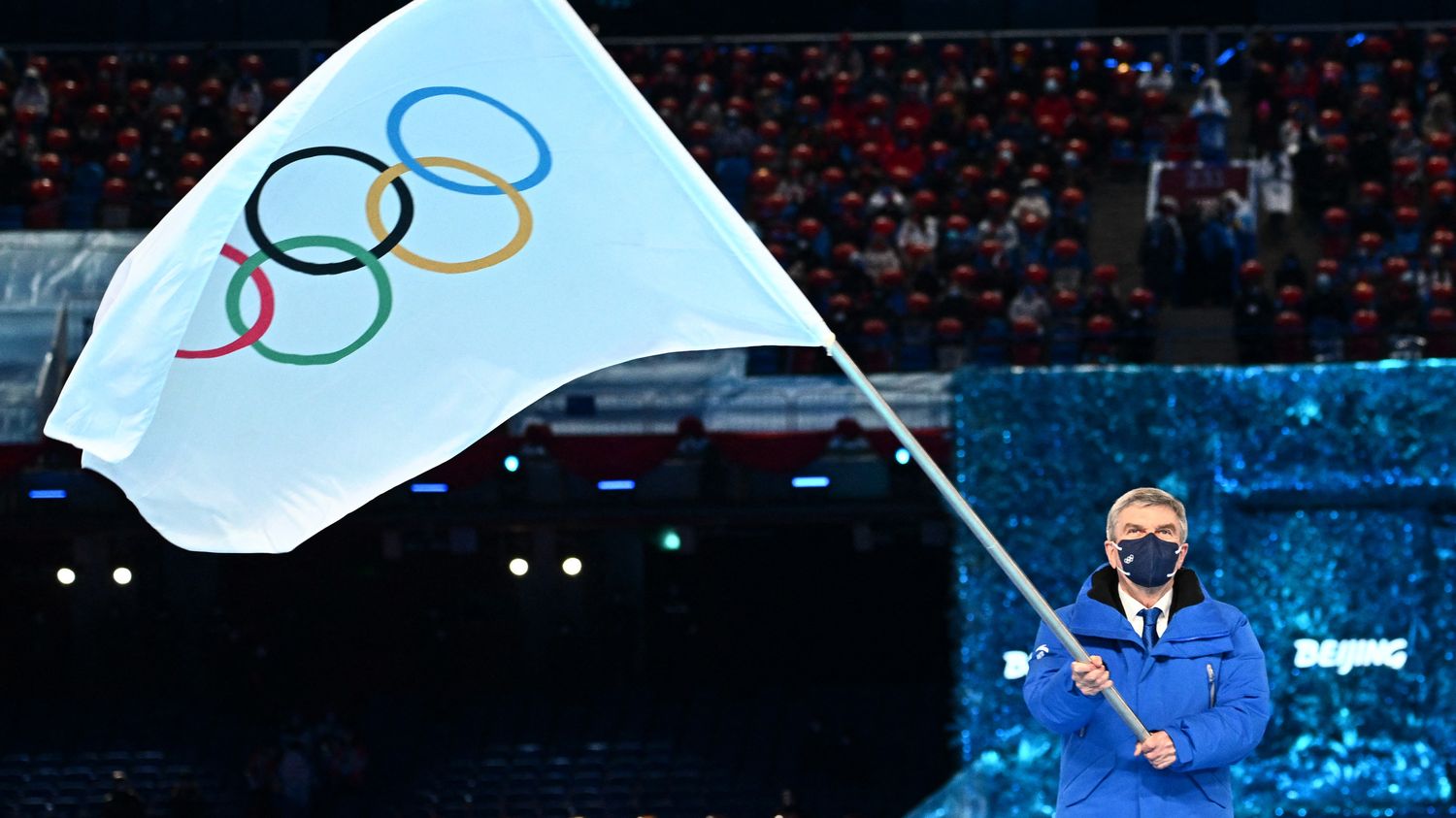 Sanctions and positions are flowing in the sporting world, six days after Russia’s invasion of Ukraine. Among the most resounding were the recommendations, Monday, February 28, from the International Olympic Committee (IOC) to federations not to allow Russian and Belarusian athletes to compete in their competitions. This position could change the vision of the link between sport and politics, according to sports and Olympic historian and National Sports Museum founder Jean Durry.

Franceinfo: sport: Is such a position the first in IOC history?

John Durry: Only one precedent comes to mind: it was the suspension, the temporary ostracism of South Africa during apartheid, in 1962. This returned to Barcelona,​ in 1992, with Nelson Mandela present in the stands. Otherwise, no other political position is actually taken by the IOC.

At that time, Coubertin was very close to those who campaigned for peace in the world, in particular Frédéric Passy and Henry Dunant (founder of the Red Cross), the two winners of the first Nobel Peace Prize in 1901. This planted the IOC and Olympic roots in the idea of ​​peace, which mentioned in the Olympic charter.

What explains the position taken by the IOC today in this crisis?

Sport has become a global element of human society. Thus, the bubble in which sport was locked, under the pretext of apoliticalism, was completely burst.

“Sport is no longer a separate world, separate from life”

Sport is drawn into this round of momentum, especially on the part of Western countries, facing the situation. It’s changing the way of speaking, taking sides, for sports leaders. For the IOC and the authorities, this is an extraordinary political position.

The IOC has decided in the case of Peng Shuai recently. In reality, sport has always been the domain of the political world, but until recently, leaders used this principled apolitics to keep their voices in check.

Could this mark a turning point in the neutrality that the IOC displays? Can we imagine demonstrations and political messages at the Olympics, for example in Paris, in two years?

This will mark a turning point for the authorities, obviously. For athletes, the IOC has a clear policy, during the Olympics and in the Olympic arena: athletes may not stand or demonstrate. This is the position taken in Beijing. We are not in 2024 yet, things can happen between now and then, but we can imagine that it will be the same principle.

The IOC Executive Board recommends no participation of Russian and Belarusian athletes and officialshttps://t.co/XZyLIi11XR

Now we see that athletes themselves are increasingly taking the initiative to speak up, with the example of Kaepernick kneeling in protest of Trump’s actions. Since then, there have often been positions taken by athletes in a very committed manner. This is their individual freedom, and they are using it more and more. But it is very difficult to say where the world will be in 2024.