The Biden administration will sanction 400 of Russia’s elite, including 300 lawmakers, and restrictions on Russia’s central bank are planned. 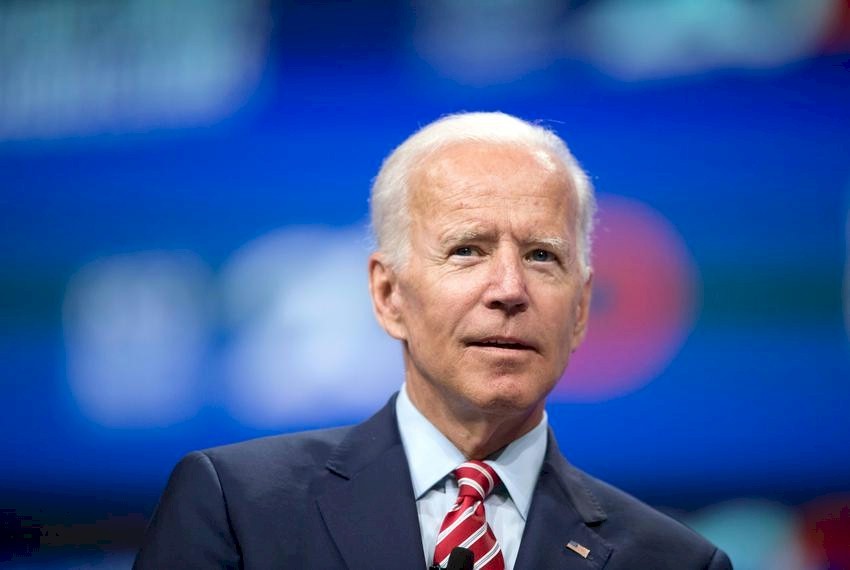 According to a report from the Office of the US President, President Joe Biden’s administration plans to intervene in the next round of sanctions against Russia by restricting about 400 Russian elites, including about 300 local legislators.

According to sources close to the negotiations, the EU and the G-7 should also announce new sanctions, including sanctions against Russia’s central bank. Both groups will reconsider their trade relations with Russia. Restrictions on the Russian central bank are also planned.

The general aim is to methodically remove completely the advantages and privileges Russia has enjoyed so far from participation in the international economic order.

President Biden is expected to announce new proposals at a later date to help the Ukrainian people, including providing about $1 billion to support and fund humanitarian aid to war-torn countries in Ukraine. Biden must also announce new proposals to finance or strengthen global food security, which has been completely disrupted by the war, given that both countries are the biggest exporters of grains. The government will have to spend up to $11 billion over the next 5 years to address food safety threats and prevent malnutrition. Most of Russia’s and Ukraine’s grain exports tend to developing countries in Asia and Africa, whose populations are particularly vulnerable to adverse commodity prices.