The Czech woodcutter champion tragically dies. His work in the forest turned out to be fatal for him 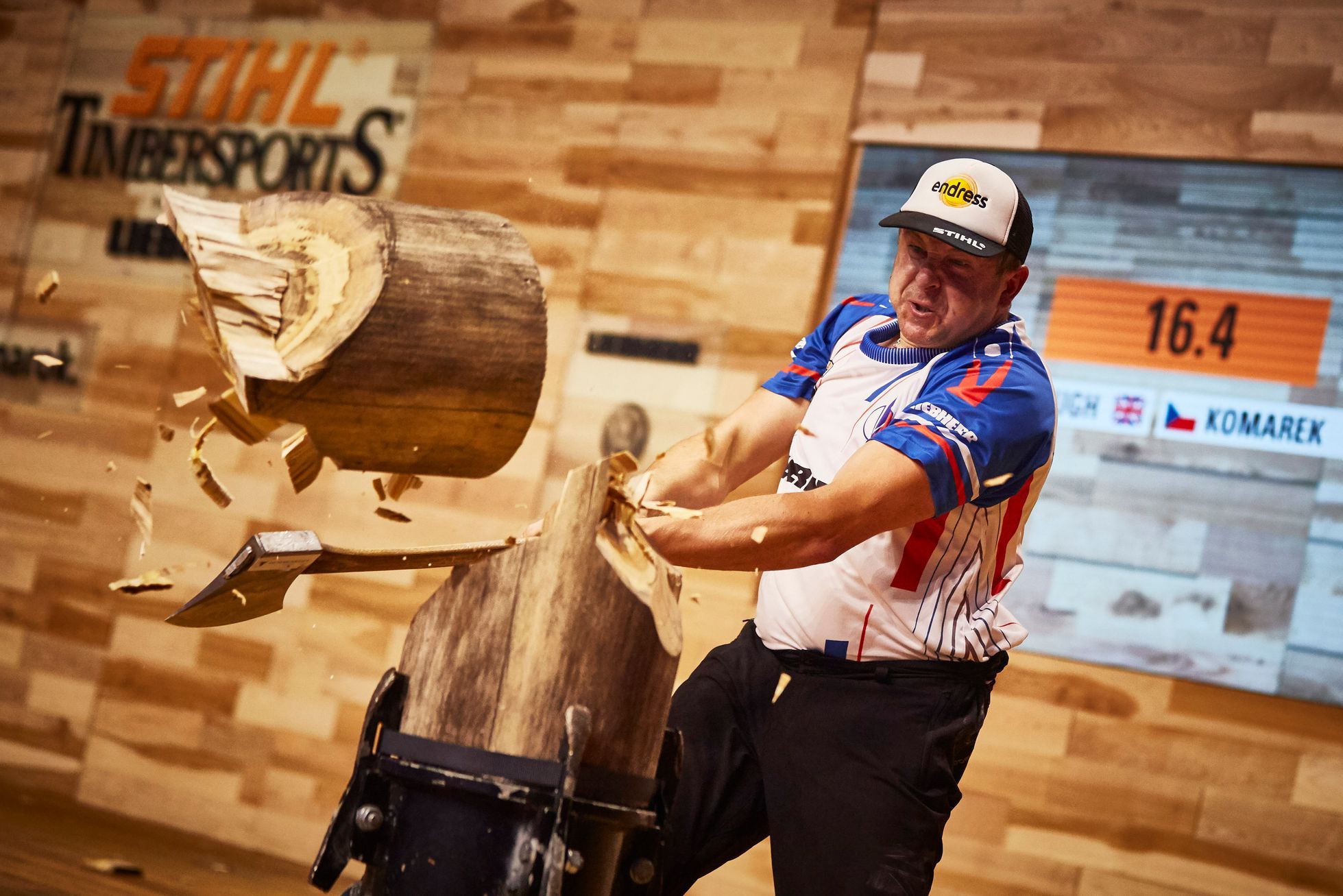 Martin Komárek, 45, a Czech representative in the field of logging, tragically died on Thursday. It happened while working in the forest near Milevsko.

Jitka Brabcová, media representative of The Original Extreme Sport, which promotes wood sports in the Czech Republic, confirmed the information from the daily Písek.

Komárek lives in the village of Osek, and operates the Stihl shop in Milevsko. “We all love Martin very much. It is terrible what happened. He is a boy who really did something, a good businessman and above all a great man, father, husband, friend. He respects his territory,” said Mayor Milev Ivan to Belong to .joy.

The best Czech woodcutter, Komárek, stood at the birth of the sport of lumber not only in the Czech Republic but also in Europe. He is one of the few to compete in European and world individual logging competitions. He is several European champions.

He also worked as a trainer in training camps, participated in exhibition shows and performances not only in Europe. He also uses a chainsaw to carve sculptures out of wood, thanks to which he holds several records.

“I thought I was probably about five years old and in a forest where we cut branches for fuel for the winter,” Komárek recalls in his interview with Aktuálně.cz for the first tree to be cut.

The birthplace of wood is Australia, New Zealand and Canada. In the United States, loggers are professionals. In the Czech Republic, about a hundred people practice the sport of lumberjack, and there are about two thousand in the world.

One of the most interesting disciplines is considered a hot saw. The goal is to cut three 15-centimeter-wide discs from a lying bar with a diameter of 46 centimeters in the fastest time possible. The world record is 5.2 seconds. Martin Komárek’s Czech record was about a second worse.