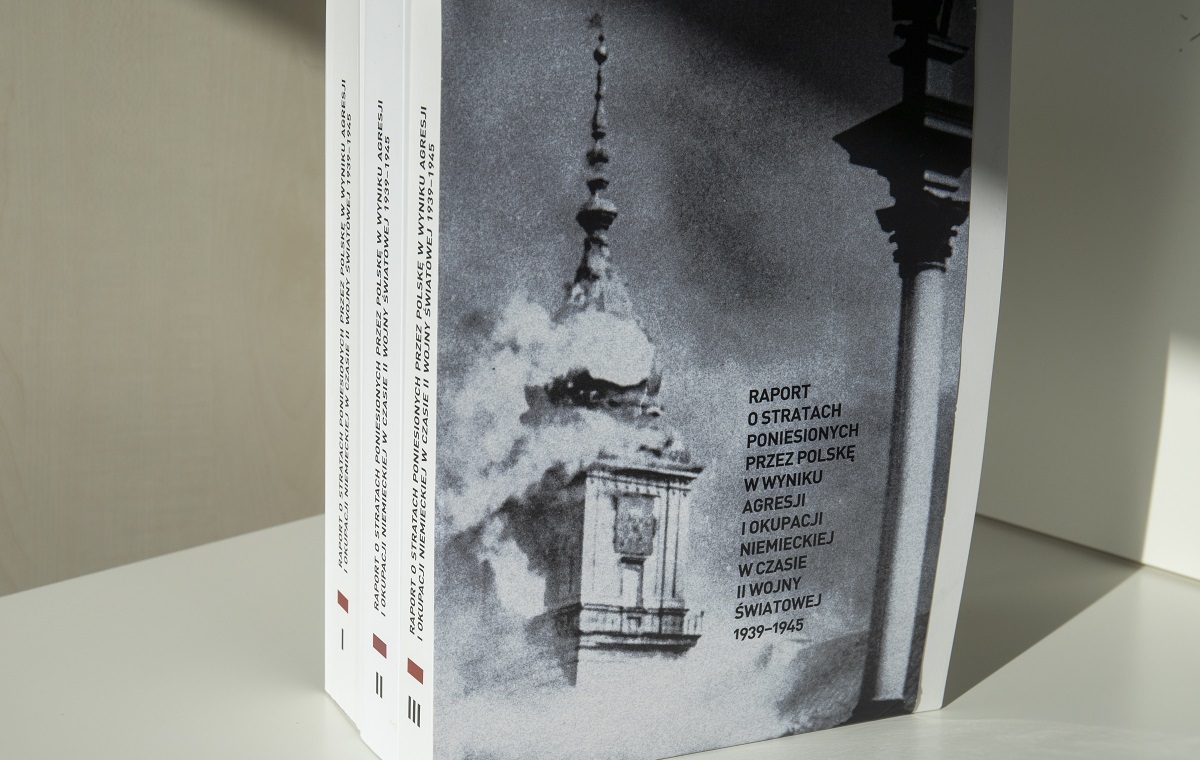 We will carry out a diplomatic strike on reparations for the losses suffered by Poland in World War II; talks will take place at every possible diplomatic level, deputy head of the Ministry of Foreign Affairs Paweł Jabłoński told PAP.

READ ALSO: OUR INTERVIEW. Jabłoński after Baerbock’s visit: The longer they deny responsibility, the more we resemble the truth

READ ALSO: OUR INTERVIEW. Wawrzyk: Germany’s position on reparations must be changed. We will not just passively wait for answers

repair. “Conversation at every possible level”

The topic of Polish debt reparations by Germany is currently being discussed at every meeting with representatives of any German side, as well as during talks with our European partners

– Jabłoński informed in an interview with PAP.

These talks are taking place at every possible diplomatic level; both at the presidential level, and in meetings with government representatives, opposition party politicians in Germany, civil society representatives, NGOs and the media

We will carry out a diplomatic attack, inform about reparations, explain the legal and factual situation, because many countries, as well as public opinion in Europe and around the world, do not know that Poland has never received compensation for the most terrible crimes in this country. 20th century, namely World War II

The deputy head of the Ministry of Foreign Affairs, Szymon Szynkowski vel Sęk, told PAP that various activities were being carried out, including interviews and texts of the prime minister in media, including German media.

Last Monday, Foreign Ministry head Zbigniew Rau signed a diplomatic note on reparations. On September 1, a report on the losses suffered by Poland as a result of German aggression and occupation during World War II was presented. They are estimated at PLN 6 billion 220 billion 609 million.

On Tuesday, German Foreign Minister Annalena Baerbock, who met Minister Rau in Warsaw that day, said that the issue of reparations was closed from the standpoint of the federal government.