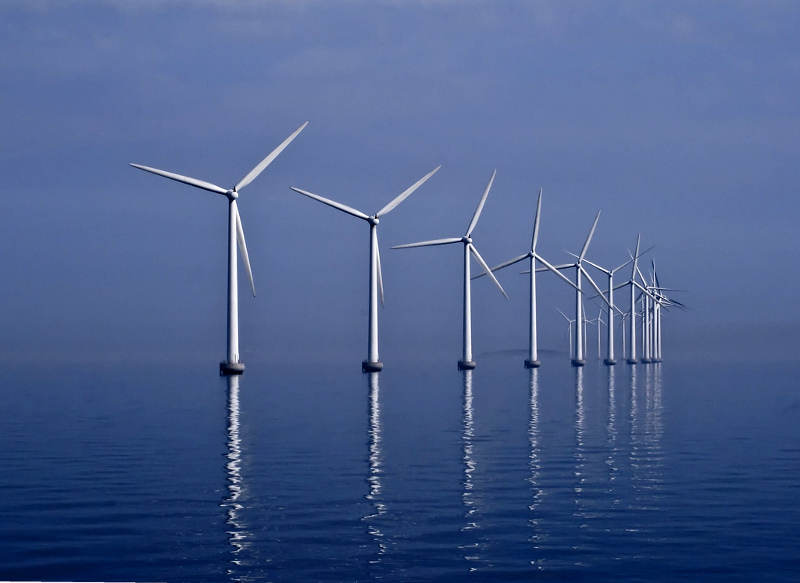 According to the commission, the UK’s criteria for subsidizing wind energy projects favor domestic suppliers over foreign competitors.

The European Union has filed a complaint with the World Trade Organization (WTO) over the UK’s wind energy subsidy system. This was announced by the European Commission. According to Reuters, this is the first EU complaint against the UK to the WTO after Brexit.

“The European Union is seeking consultations with the UK at the World Trade Organization due to discriminatory practices in providing support for green energy projects,” the European Commission said today. report. According to the commission, the UK’s criteria for subsidizing wind energy projects favor domestic suppliers over foreign competitors.

“This violates the basic principles of the WTO, according to which imports should be able to compete with domestic products on an equal basis, and is detrimental to EU suppliers,” the commission said. “In addition, such practices increase production costs, thereby risking slowing growth in green energy use,” he added.

The launch of the 60-day consultation period is the first step in resolving WTO disputes. If the parties do not resolve the dispute within this timeframe, the complainant may request the establishment of a WTO Committee to decide on the matter. Disputes at the WTO usually take several years, Reuters reports.