The hunting celebration at Lešná Chateau was a success. see 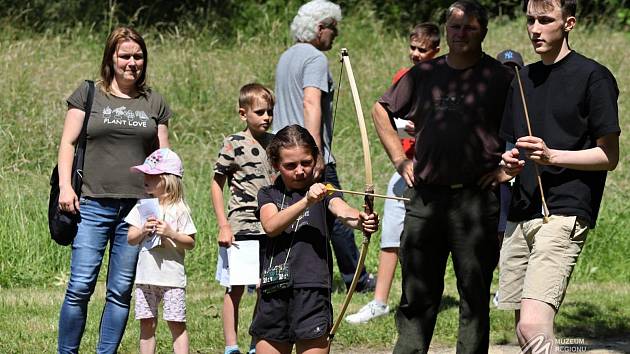 Hundreds of visitors small and large from different regions arrive for the traditional Hunting Festival, which takes place on Saturday, June 11, at Lešná Chateau near Valašské Meziříčí.

The Management of the Wallachian County Museum has prepared a program full of hunting-themed demonstrations, shows, and other entertainment.

“In addition to the proven attractions, such as a falconry show or a cynologist show with hunting dogs, there is also exciting news. Among them are, for example, comments on horseback from the Count’s company,” said museum spokesman Jiří Koňařík.

The people of Meziříčí are enjoying the new 60 million swimming pool for the first time. see

There is also traditional venison goulash from local hunters, and folk songs performed by dulcimer music by Valmez also contribute to well-being.

Those interested can also check out the exhibition of banknotes from around the world or this season’s premier exhibition The Stork Arrives at Lešenský palace, which represents an extensive collection of historic strollers.