The Pope must listen to our arguments 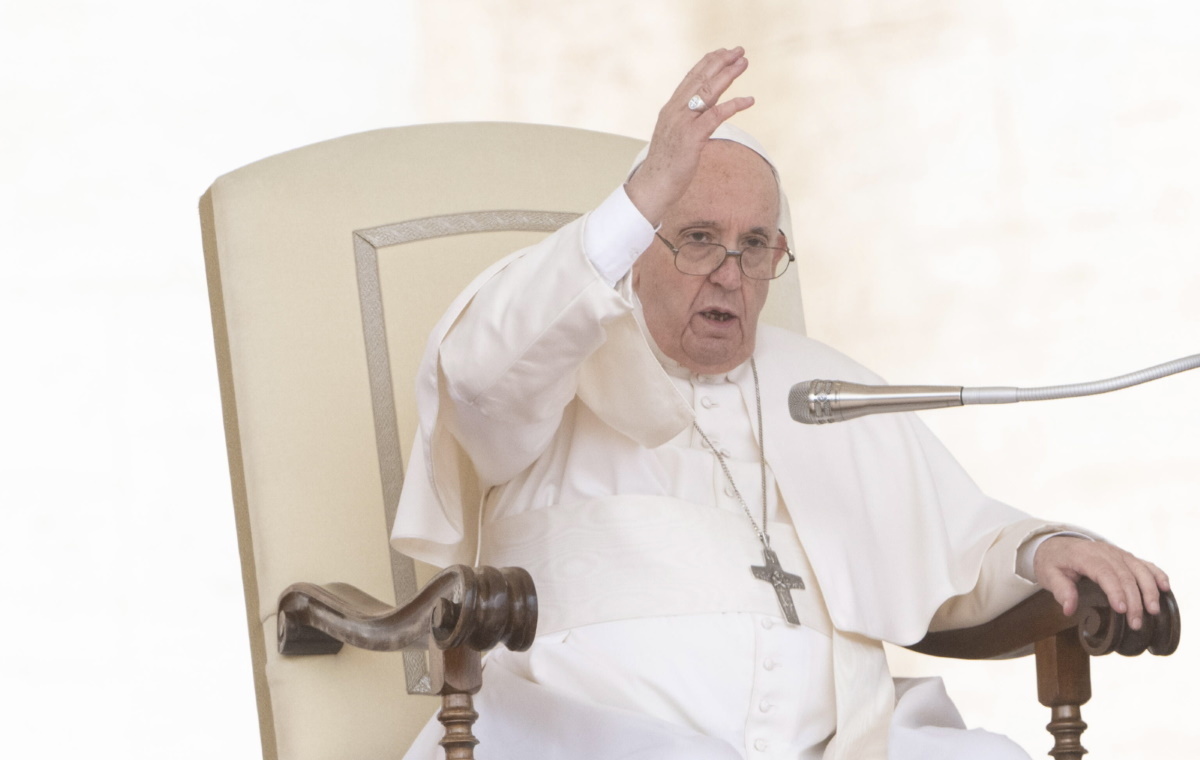 “We would be very happy if the Pope helped in the talks between us and Russia,” Ukrainian Deputy Prime Minister Iryna Wereszczuk told Italian daily Corriere della Sera.

READ ALSO: A storm on the network after Pope Francis’ words about Ukraine. “Sad Image of the Lost Bishop of Rome”; “Put your hand down”

However, first, he must listen to our argument as a victim of aggression

The Pope is an independent leader, one of the most significant figures on the world stage, and it’s certainly not in our power to say what he should do.

– Wereszczuk noted in an interview with the Milan newspaper published on Wednesday.

I can only hope he has up-to-date and objective information about the situation in our country. For us in this dramatic moment, actions are more important than words or prayers

Here every day civilians die, women and children are killed

He assessed that, in terms of diplomacy, European countries were “doing what they could”.

We appreciate their efforts