The situation in Poland is unstable. Is the budget at risk? – Very Express 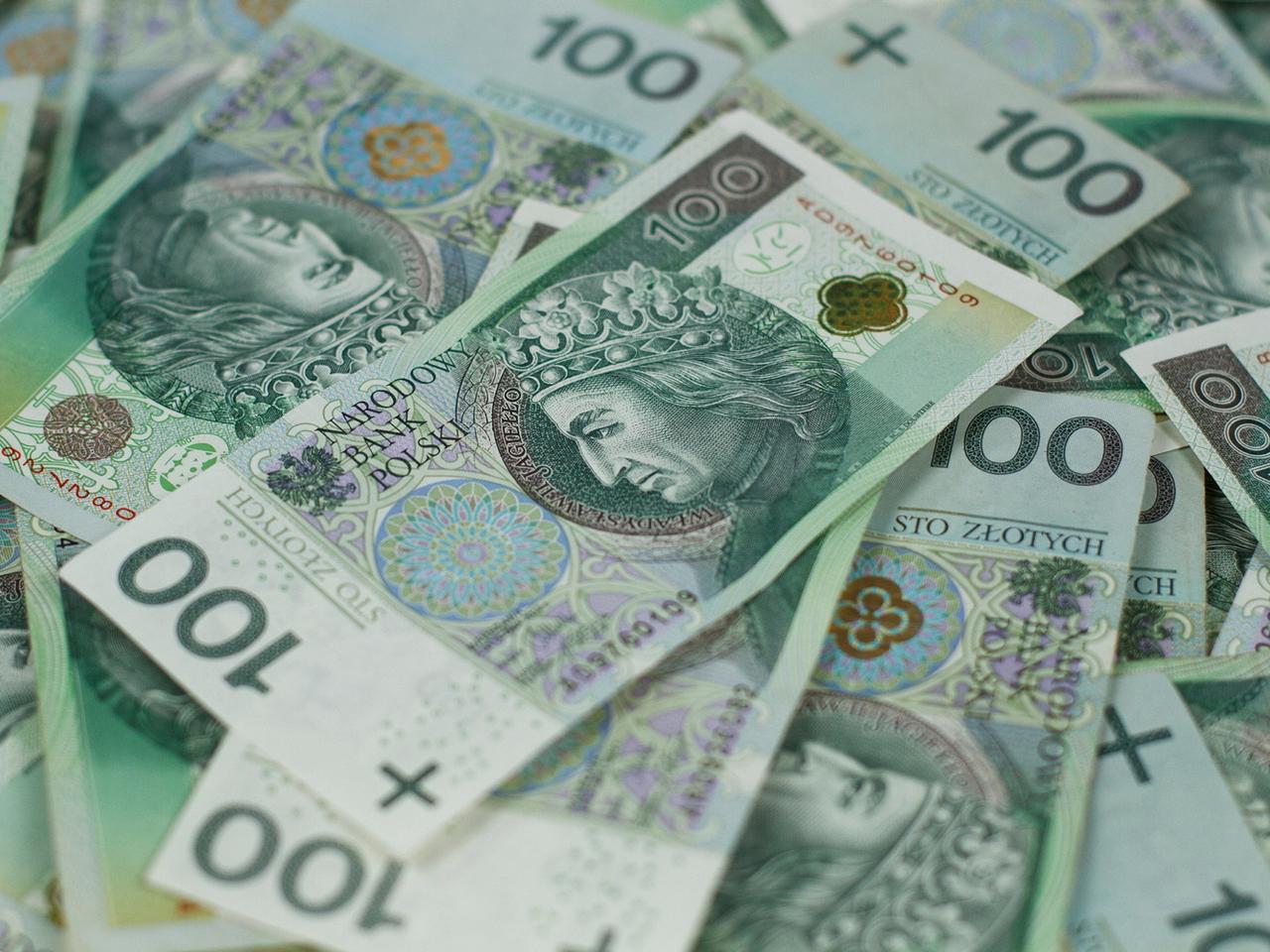 The situation is stable. The budget will not fall apart. But it’s better if the EU money from the National Reconstruction Plan is there. This is more or less how politicians in power present the situation. However, if you look closer, dig deeper, listen more carefully, you can see that without the money from the National Development Plan we would have much bigger problems than we currently have. Interestingly, this doesn’t bother everyone.

The situation is not as stable as it is unstable anywhere in the world. Just like there is no safe and secure budget. If the world’s largest economy, namely the US, were to be threatened with collapse, then very serious problems, far more serious than today, could be experienced by everyone. You don’t have to be an economics professor to know that. Just look at how it used to be in history. In this situation, we need the cash, and KPO is the cash. Money that lies, waits, loses value every day, and other countries want it badly. Moreover, to a lesser extent this money consists of money that used to be ours.

The money cannot go to Poland, because our opposition, especially Donald Tusk’s people, convinced various EU institutions that it is impossible to pay it to Poland, because we have problems with the “rule of law”. The fact that some Western countries also have various problems doesn’t really matter. This rule of law issue is a fairly complicated interpretation of very general provisions and each side has an arsenal of arguments. Poland will be a bit bent on recovering funds, but Brussels finds further arguments, especially regarding the judge’s disciplinary system. Even assuming that he is wrong, we just need more money now than court reform, because one day there will be no money even to heat up this court. And in this situation, Donald Tusk, who wants the worst from Poland under the PiS government, finds an unexpected ally in the form of the right wing of the ruling camp. Like Tusk, it was believed that the worse the KPO, the better, as a budget crunch would hurt its internal competitor, namely Mateusz Morawiecki.

Therefore, when politicians threaten each other with courts, trials, settlements, and seem to be on opposite sides, let’s remember that this is often theater. To understand what such a coalition really looks like, you need to follow the fight for money, which is currently actually uniting the most seemingly radical part of the right wing of the rulers with the Civic Platform.