“The Third World War has begun. Germany has long been a party to the conflict” 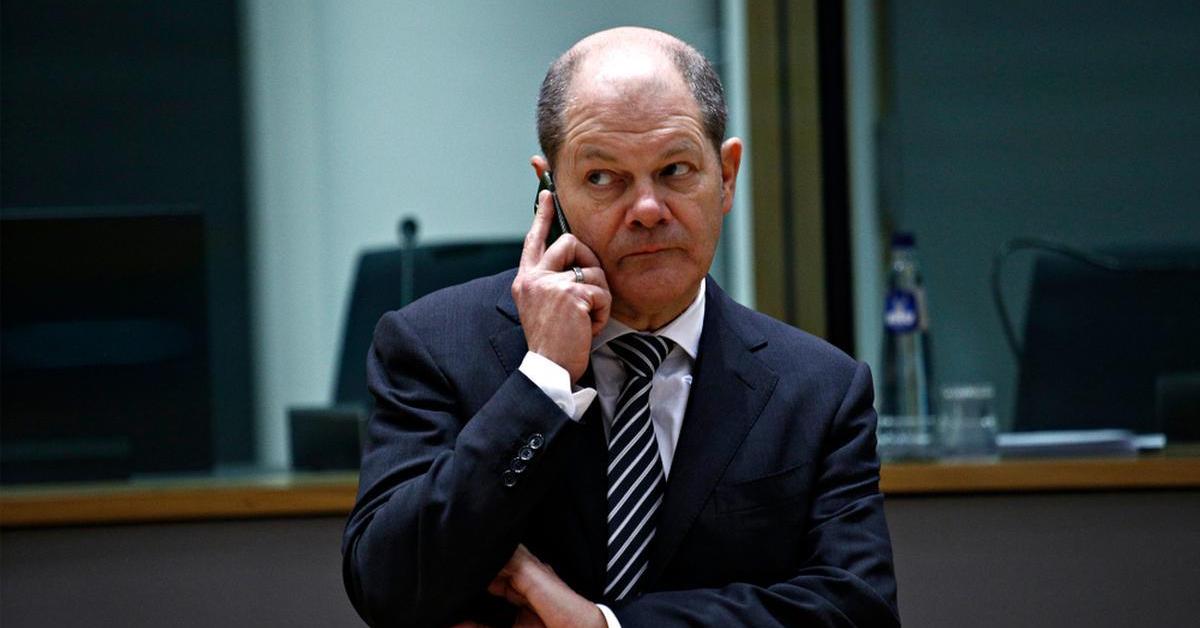 Melnyk determined German Chancellor’s Policy as “lazy”. According to him, many Germans want an energetic head of the federal government.

“Germany has long been a party to the conflict”

“The third world war has begun”

Third war world has begun. Putin’s attack on Ukraine affects everyone, including Germans, even if not in the military. Putin is waging this devastating war against the whole West, against our value system – stressed the Ukrainian ambassador.