The war in Ukraine – Putin’s bluff: 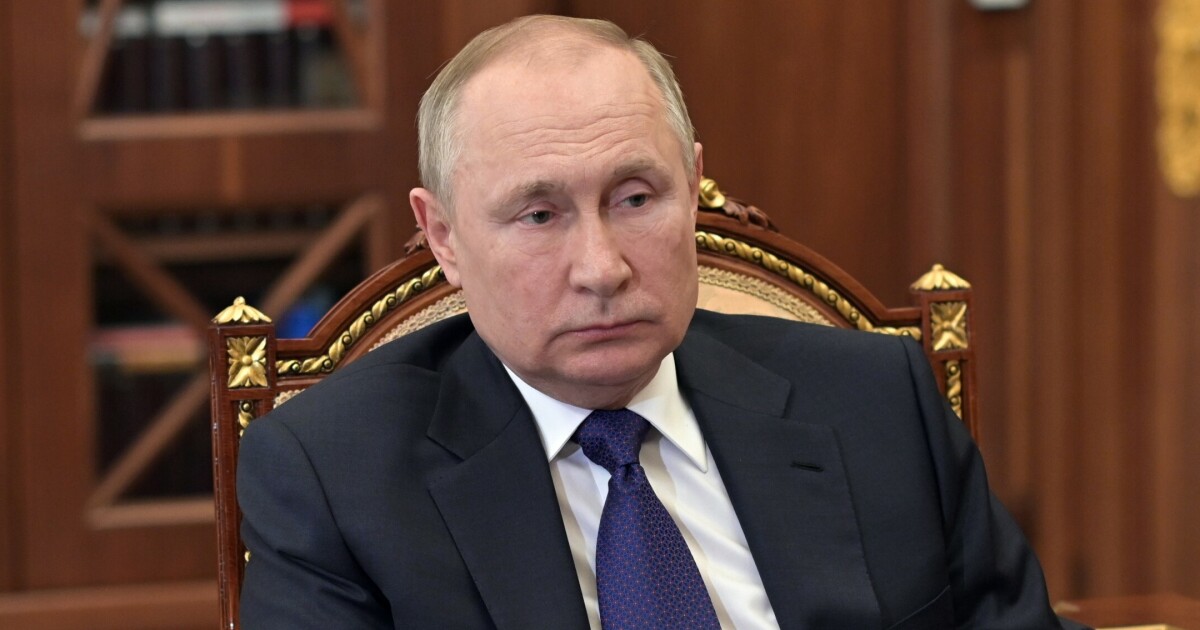 In the early phase of the war, Russian President Vladimir Putin claimed in speech that he would only use professional military, and not send conscripts to what he described as military operations in Ukraine.

9. mars acknowledge, however, a spokesperson that Russia has sent conscripts to Ukraine to fight.

Videos of young, inexperienced soldiers who have been captured by Ukraine have gone viral on social media.

In a videos shared by Ukrainian journalist Yuri Butusov came what were supposed to be five young Russian soldiers with accusations that Putin was a liar, and that they had no idea what they were doing in Ukraine.

Russian newspaper fontanka has gained access to a letter from Marina Ivanova. There he claimed that his son would be sent to a military unit outside Moscow, but that was a lie, and that he was instead being sent to the border with Ukraine.

He won’t know exactly where the 20-year-old son is, as he only received text messages from him after he was sent to Ukraine.

While Putin and Russia have been heavily sanctioned by other countries, and received harsh criticism in the Western media, Russia expert Katarzyna Zysk pointed out to Dagbladet last week that Russian channels are mostly filled with propaganda.

– They serve proper propaganda, for which Putin has a lot of support and is considered a hero, Zysk explains.

That’s why he promised

Lars Peder Haga teaches at Luftkrigsskolen, has a doctorate in Soviet history and has researched Russian military might. He believed that sending conscripts into war was taboo.

Haga was not surprised that Putin sent conscripts into the war.

– When it was now revealed that he had been drafted into the military, I wasn’t surprised. Even though he’s trying to give the impression that you’re trying to follow your own rules and that things are getting a lot better, it’s often only on the surface.

He stressed that he did not know whether Putin actually decided that conscripts should go to war, or whether this was decided at a lower level.

On March 4, the Russian parliament introduced a new law that puts you at risk of 15 years in prison if you speak critically about war or what spreads what doesn’t come from official Russian sources.

In parliament, Putin met with opposition in the form of Lyudmila Narusova, a politician who is also the widow of the president’s former mentor, Anatoly Sobsjak.

In a speech to Parliament last week, he claimed that Russia was equally sending inexperienced soldiers, and did not give a true death toll of what happened in Ukraine. He also distanced himself from war.