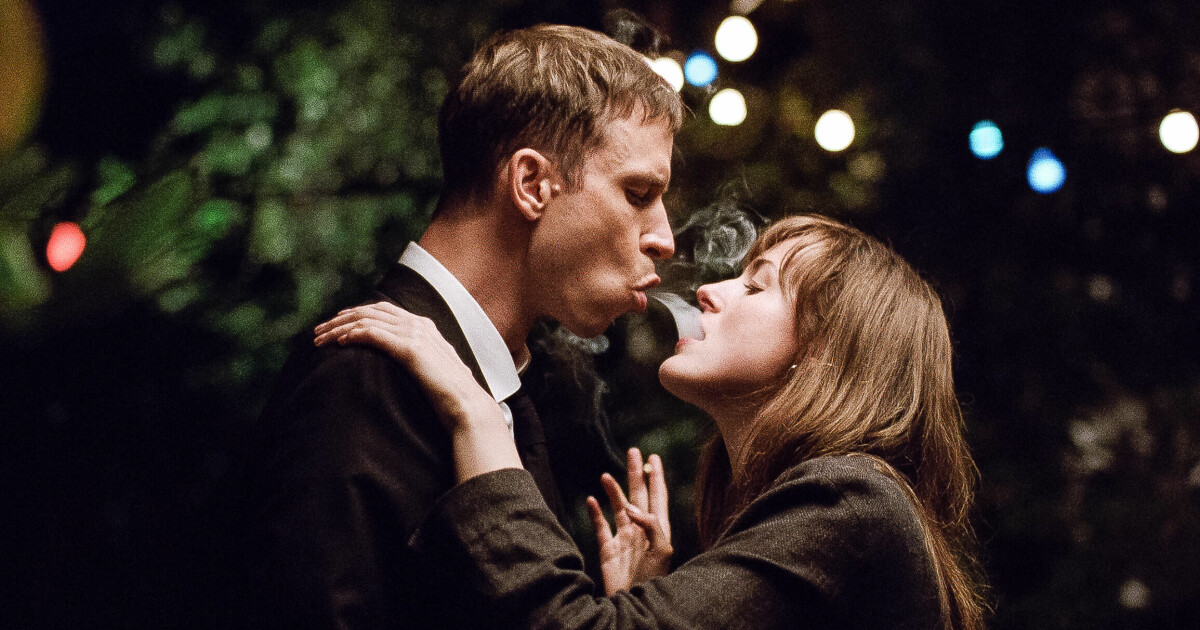 – Many thanks to the critic team for voting this film for victory. “Especially in a year where there are many strong cinema films, it’s a very big honor,” Trier said during the awards ceremony at the Engebret cafe in Oslo, Wednesday afternoon.

In his thank you speech, Trier warned against believing that cinema time is over and being replaced by streaming services.

“Long live the cinema,” he said.

“One of the first things that surprises local audiences when we see this year’s winning film is how well the director captured the Oslo voice,” the jury wrote in his reasoning.

This year’s award goes to a film that conveys deep seriousness with ease. And this film conveys with fingertips the feeling of how frustrating it is to have so many options but not being able to decide on one. How painful it is for others and oneself to try to reflect on others to find one’s identity. himself. To end up as a plus one in his own life »

The award for best actress went to Renate Reinsve for a role in the same film.

A professional award was given to Sturla Brandth Grøvlen for his photographic work in the film «The Innocents».

The award is given by the Norwegian Association of Film Critics. They won’t be awarded if they don’t find a one year worthy winner.