The WTC in Pilsen is slowly getting under way 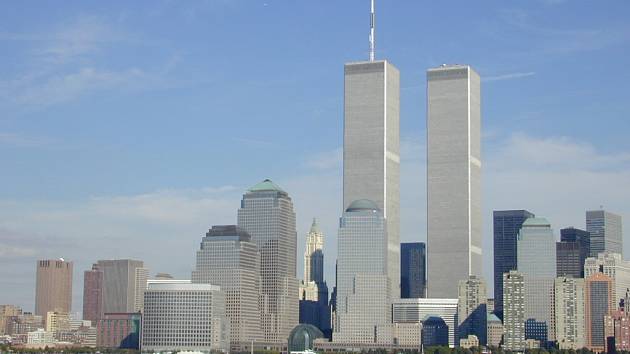 There aren’t many enthusiasts for Pilsen yet, but according to Irena Vostracká, director of the Department of Conception and Development for the City of Pilsen, which provided the project, this is not only related to the economic crisis. “Companies are being more careful today and don’t need to get along in a certain way. We have to wait a bit to walk, which is also experience from abroad,” he added.

WTC does not operate as a separate company, it is a municipal project. The WTC Pilsen licensee is the city of Pilsen. “When granting licenses, associations prefer municipalities, various institutions, etc. Granting licenses to private companies is an exception,” explains Štěpánka Jelínková of the Pilsen branch.

“After 2000, the city started discussing granting a joint license with Hengelo from the Netherlands,” says Irena Vostracká The concept and development department is handling the project itself.

“We are looking at other possibilities for the city’s business development. Not only in the form of direct investment and support of science and technology parks, but also by setting up organizations that will help entrepreneurs better reach world markets,” continues Vostracká.

The license was obtained this year and soon after that development started. In January, the project’s bilingual website was launched, in March the new building was ceremoniously opened, and in June the trademark registration process at the Industrial Property Office in Prague was completed.

The WTC in Pilsen cooperates with universities, the CzechInvest regional office and, as a member of the global network, participates in the election of board members and the approval of the association’s guidelines. A meeting is planned for November 2 with the topic: World Trade Center and its functions.