This is Putin’s Muslim army. Now they are dying in the Russian holy war. 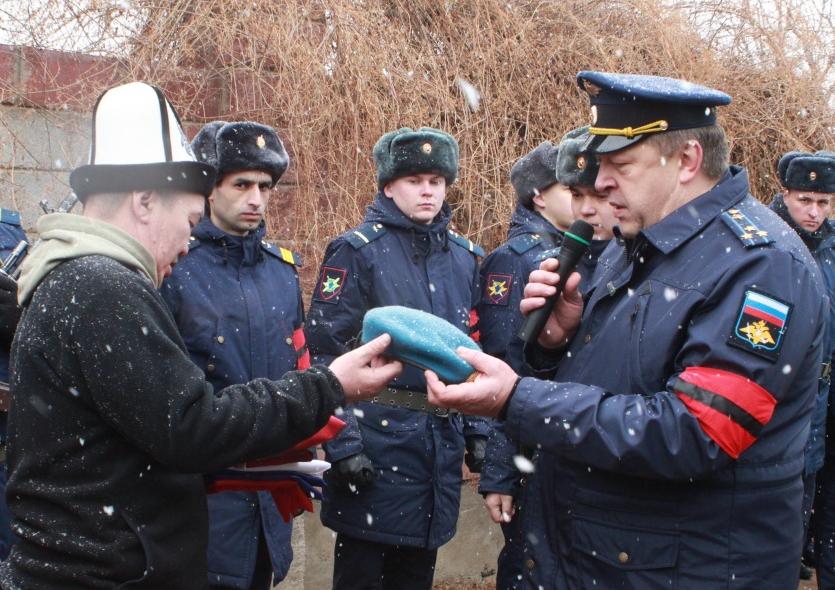 Muslim Cemetery in Ingushetia. Several Russian Muslim republics lost their youth in the war in Ukraine.

The funeral procession stopped halfway. Then they prayed to Allah in the paratrooper’s coffin.

Finally, the father gets one last memory of his son. A Russian military commissar gave him his son’s beret.

They are fighting for Putin, the patriarch and “holy” Russia. Now the young Muslims are coming home with zinc coffins from Ukraine.

Rustam, 18, was killed when the tank he was traveling in was burned during heavy fighting for the city of Izyum on March 14.

Sergeant Aibulat was killed in an armored vehicle on March 9 after a failed attack in the small village of Rusaniv near Kyiv.

Lieutenant Tasjib of Dagestan left behind two children when he was killed in heavy fighting in Mariupol.

Aftenposten has mapped the background of about 1000 Russian soldiers who were killed. Nearly one in four of them are Muslim or non-ethnic Russians.

Why are so many young Muslims willing to die for Putin’s war in Ukraine?

The coffin returning to Russia tells a secret. That explains a lot about why the Kremlin was able to continue the war in full force.

Read the whole case by subscribing