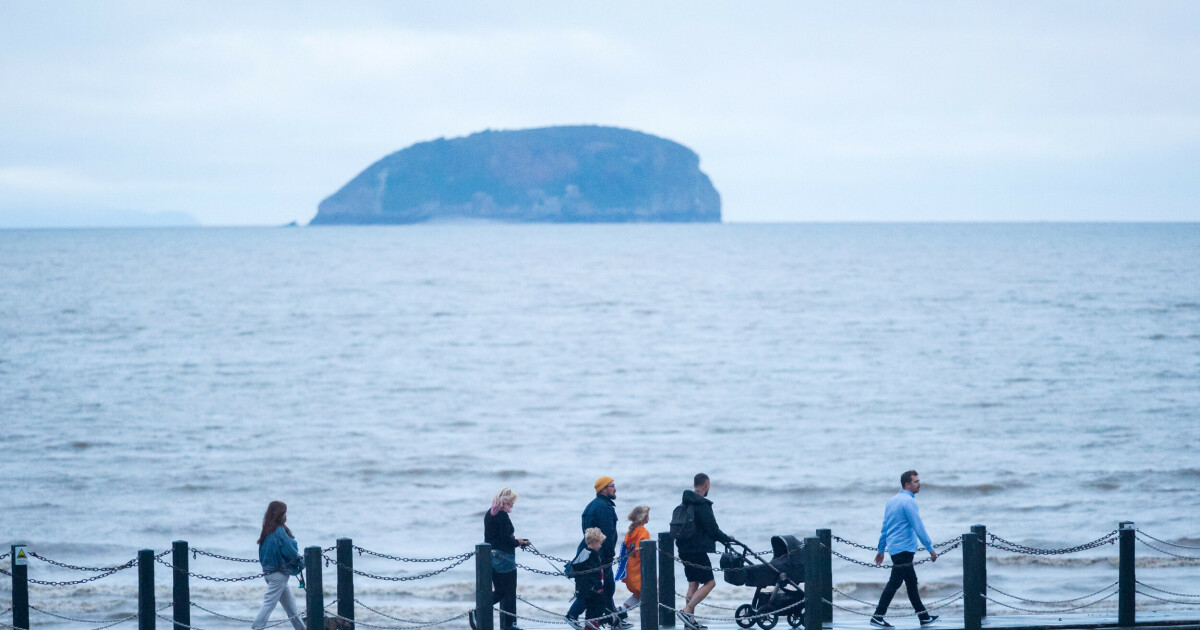 On the beaches at Clevedon and Weston in England, it has now become a major problem with more carnivorous fish fleas in the water, according to local media.

According to the local newspaper Somerset Live Some swimmers have experienced being bitten by fleas while trying to swim.

The swimmers said they had red marks on their skin, while others said they found fleas in their swimsuits after getting out of the water.

However, it is not dangerous for humans to be bitten by fleas.

– There’s nothing we can do

A spokesman for the Marine Lake Enthusiast Society (MARLENS), which is in charge of Lake Clevedon, said in a statement that the theory was a small jellyfish or fish flea that had swallowed the lake.

– They bite or sting. For most people this is just a minor sore, while for some of us the more sensitive types can cause a rash, a spokesperson said.

The spokesperson went on to say that nothing could be done to stop fish lice, as they are a natural part of life in the ocean. However, when the water level drops, the fleas may disappear, according to a spokesperson.

To avoid fish fleas, it’s best to wait a week before swimming in the ocean.

– If you have a reaction, talk to your pharmacist and avoid swimming until your skin is clear, says a Somerset Live spokesperson.