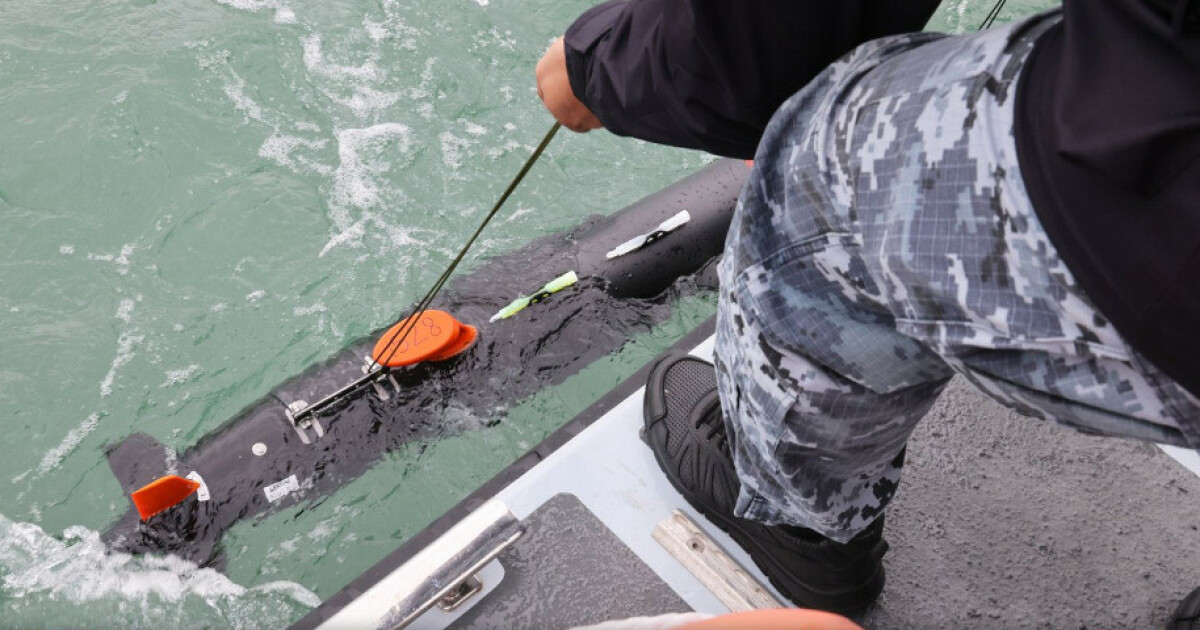 The British Navy provides troops with underwater drone training, which it refers to as “sappers”. The plan, they will get the six types when the training is complete.

Russia has blocked Ukrainian waters since the start of the war, and the territory is unclear. Mines may have been placed by both parties.

Drones can quickly detect this.

– With this, the Ukrainians will be able to clear routes out of their ports very efficiently, Admiral Alan West explained Sky News.

He called his contribution a “game changer” in the conflict.

Ukraine is one of the world’s largest exporters of grain, but the Russian invasion has resulted in a total gridlock. About 20 million tonnes of grain from last year’s season is now stored in the country, and they are not allowed to ship it.

This has contributed to rising food prices worldwide, and especially affected countries in Africa, Asia and the Middle East where millions of people live on the brink of starvation.

West said it was urgent to bring back exports, now that enormous global pressure had mounted.

– And there is not only a demand for grains, but also vegetable oil and corn, he said.

The UK government stated that three drones would be donated from its arsenal, while the rest would be purchased.

The drone is remotely controlled and designed for use in shallow coastal areas.

– They can operate at depths of up to 100 meters and find and identify mines using built-in sensors, so the Ukrainian Navy can drop them, they wrote in a pers conference.

They added that dozens of Ukrainian personnel would be trained to use it in the coming months, and the first group had already been introduced to them.

– This indispensable equipment will be able to help Ukraine make its waters safer, contribute to the flow of grain exports to the world and support Ukrainian troops when they have to defend their coastlines and ports, said Defense Minister Ben Wallace.