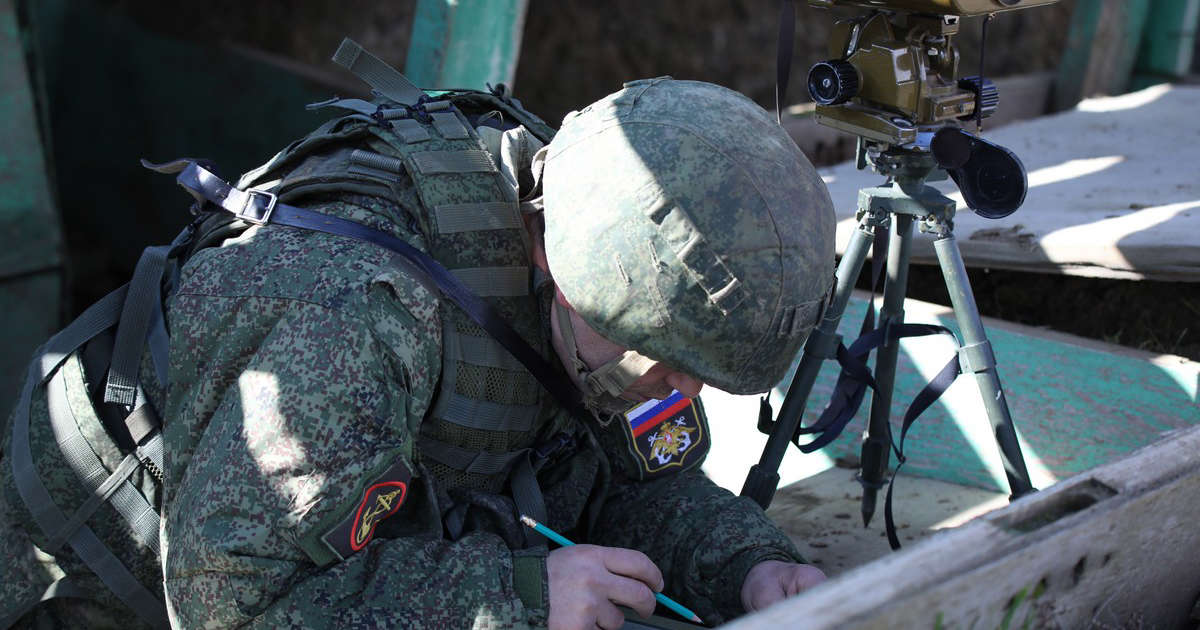 
A quick overview of Monday’s events:

After the departure of Russian troops from several areas, Ukrainians found the bodies of other slain civilians, they had recovered at least 400 of them, he said today, referring to local CNN officials. According to Ukrinform, the Attorney General of Ukraine Iryna Venediktov said that the authorities have so far removed the bodies of 410 civilians who died from the Kiev region.

“Prosecutors and other specialists have searched 140 of them so far,” said Venediktov, who said authorities were working with local residents to find witnesses, victims and collect photos or videos. “People are scared, tired and depressed, they have experienced horror. It also takes time and a professional approach so that everything is recorded properly and we don’t lose the opportunity to find and punish the culprits,” prosecutors said.

Reports of the killing of hundreds of civilians in the Ukrainian city of Bucha during the Russian occupation, which lasted about a month, caused outrage among Ukrainian and Western officials over the weekend. Ukrainian authorities and witnesses say Russian forces have killed hundreds of civilians in Bukh. The dead are in mass graves, but the bodies are also on the streets, some with their hands tied behind their backs. Kyiv calls Bucha the “new Srebrenica” carried out by Russian troops. Representatives from the European Union, Germany, Britain and the Czech Republic deemed the events in the city “cruel” and vowed to tighten sanctions against Russia.

The Russian Defense Ministry denies that Russian troops killed civilians in Bukh. He claimed that the published photos and videos were “another provocation” for the Ukrainian government, and called on the UN Security Council to address the issue. Spokesman for Russian diplomat Zacharov said the photos were taken at the behest of the United States.

Foreign Minister Sergei Lavrov called the allegations, documented by footage showing dozens of civilians being massacred, a “fake attack” on Moscow and said it was fabricated. Kremlin spokesman Dmitry Peskov, who “firmly” denies the allegations, also expressed a similar opinion.

The American company Maxar has published a satellite picture the Ukrainian city of Buča from March 31, which shows a moat about 15 meters long in the area of ​​the local church of St. Andrew; Mass graves were later found here. Maxar claims the March 10 image shows earthworks in the churchyard, Reuters and the BBC said on their websites, saying they could not verify the image’s authenticity.

More than 7,000 war crimes have been registered by Ukrainian authorities since Russia’s invasion of Ukraine 40 days ago. According to the Ukrinform agency, the Attorney General of Ukraine Iryna Venediktová announced this on television today.

The Russian armed forces have lost about 18,300 troops since the invasion of Ukraine. This was stated today by the General Staff of the Ukrainian army, which also improved data on destroyed Russian weapons. Kyiv also claims to have detained 600 Russian troops. The Russian Defense Ministry also reported growing losses of Ukrainian troops. However, similar information provided by the two warring parties cannot be independently verified.

The Office of the United Nations High Commissioner for Human Rights (ONCHR) has confirmed the killing of 1,417 civilians, including 121 children, during Russia’s invasion of Ukraine. Another 2,038 people, including 171 children, were injured, the world organization said.

Ukrainian forces have liberated three municipalities, which are essential to breaking Russia’s siege on the regional hub, the city of Chernihiv in the north of the country, Ukrainian media reported, citing local armed forces headquarters. The villages of Kolychivka, Jahidne and Ivanivka are located on the main route to Chernihiv, Ukrainska pravda wrote on its website. Russian troops were also withdrawn from the Sumy region in northeastern Ukraine, the local governor said, according to the Unian agency.

Russian troops have also withdrawn from the Sumy region in the northeast of the country, but the territory has not been liberated, according to Unian Governor Dmytro Zyvyckyj. “We have good news. Russian troops are actively withdrawing from their area since Saturday,” the governor said late Sunday. At the same time, he warned that it was too early to talk about liberating the area, as it was still being cleared of enemies.

The Russian offensive is targeting the Donbas in eastern Ukraine, and other Russian forces are heading to the area, including mercenaries from Russia’s private Wagner (Russian Vagner) army. The UK Ministry of Defense wrote this today in its regular morning report on the war in Ukraine.

Ukrainian Finance Minister Mykola Solskyj warned of high global food prices due to Russia’s ongoing invasion of Ukraine. But he hopes for a good harvest and hopes that Ukraine will be able to export wheat. Reuters reports.

The owner of Seznamu.cz, Ivo Lukačovi, sent 100 million crowns to buy weapons for Ukraine. In doing so, he responded to footage from the Ukrainian city of Buča after the departure of the occupying Russian army. Lukačovi posted it on twitter today. The money is to help get Russian soldiers out of Ukraine, which invaded the country 40 days ago.