Ukraine will not get planes from the US. Biden gave his reasons: World War III 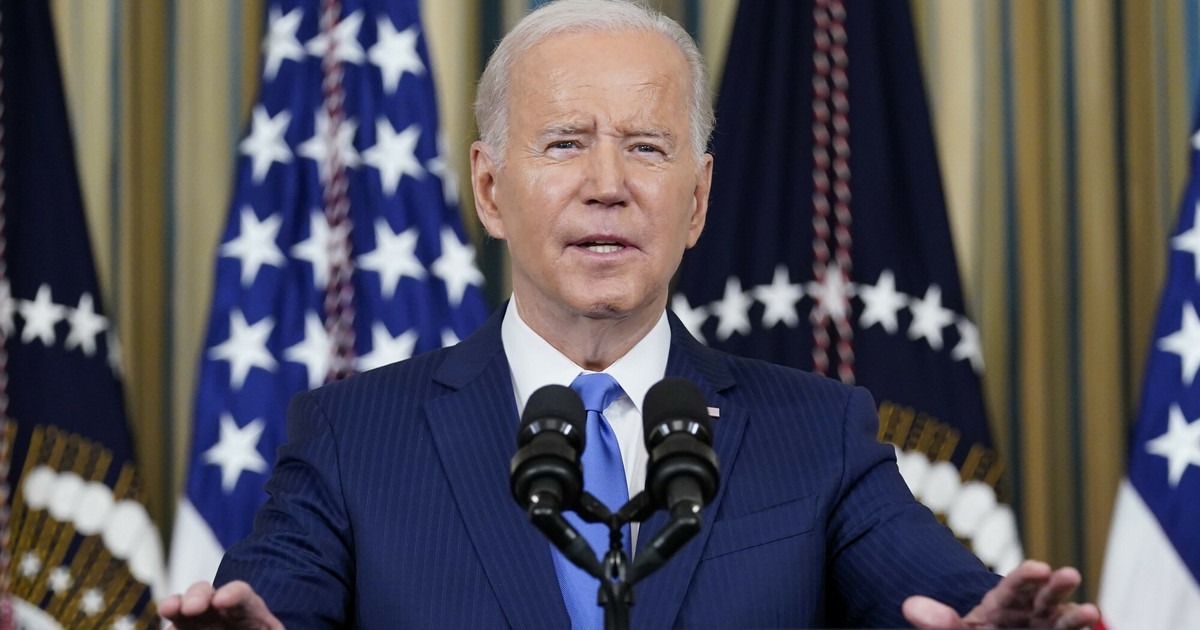 “We have known for a long time that they, the Russian military, have big problems. We’ll see if this will lead to a change in their position in the winter… and if Ukraine is willing to compromise with Russia, Biden said, when asked about the Russian troop withdrawal announcement from Kherson. He noted that there was no indication that Putin is ready to start talks. He also made it clear that he was not suggesting that Ukraine compromise and pointed out that any negotiating decisions belonged to Kiev.

“There is nothing about Ukraine without Ukraine,” he stressed.

Biden also said he hoped that on major foreign policy issues, “we will continue to work bipartisanly to counter Russian aggression” with the new Congress and hoped American aid would continue to flow uninterrupted.

Other articles under the video:

He also referred to the earlier words of the Republican leader in the House of Representatives, Kevin McCarthy, who made the announcement once in power, his party will not write a “blank check” to Ukraine.

He added that although the US supplied Ukraine with air defense systems and the HIMARS system, the US refused to supply long-range missiles to Ukraine, because “we don’t want them to start bombing Russian territory.” Biden probably means the ATACMS missile with a range of 300 km, which is what Ukraine is bidding on. Biden mistakenly gave their range of 600 miles. At the same time, he stressed that the goal of US aid is to ensure that Kyiv can defend itself “the most disgusting aggression“since World War II.

The president noted that while the final results of the election are still unknown, it is clear that voters want the president and Republicans to work together. He also announced this after returning from a trip to Egypt, Indonesia and Thailand will invite Republican leaders to discuss future cooperation.