Urgent message from the President of Ukraine to the delegation from the US Congress. “Key next 3-6 weeks” – Wprost 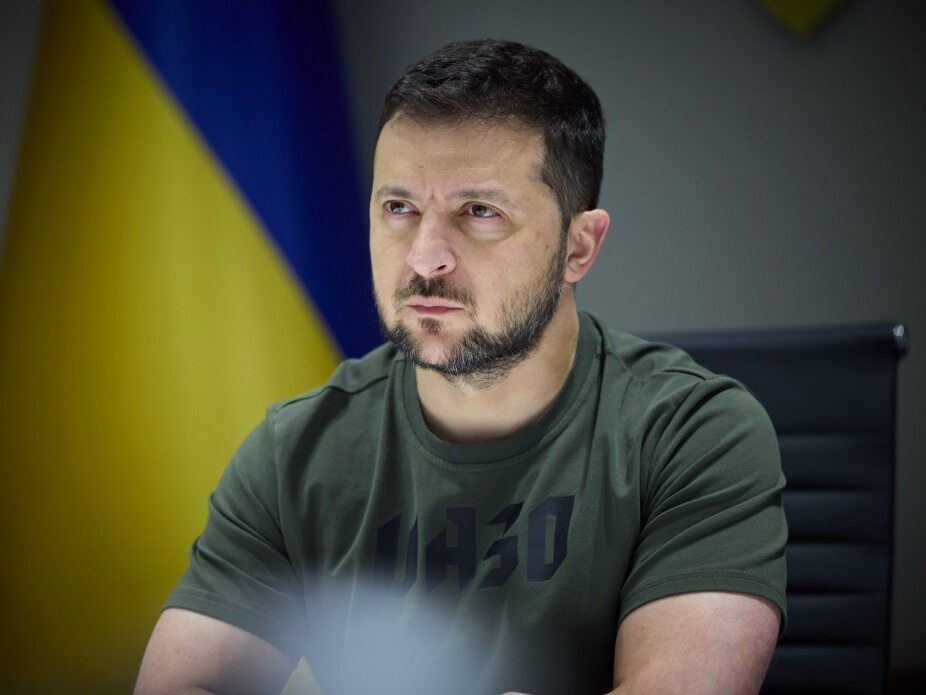 A delegation from the US Congress traveled to Kiev to meet Volodymyr Zelensky and get the latest information about the war in Ukraine. The chairman of the House Armed Services Committee is the chairman of the congress. In an interview with Politico, Adam Smith revealed what he heard from the Ukrainian leader and discussed other parts of his journey.

Ukrainian officials have told the American delegation that they want to reach a peace deal with Russia, but they must first regain lost land, especially those in the south of the country. – Let’s help them now as much as possible. The next three to six weeks will be crucial – concludes the main message of Zelenskiy and Smith’s colleagues. After a few weeks, taking the territory captured from Russia would be much more difficult.

Politico points out that it’s still summer, but the winter months are drawing near. “Colder temperatures and harsh conditions will slow down the fighting, leading to a devastating war of exhaustion that will benefit Russia especially. More support now, before Vladimir Putin’s forces consolidate their gains, is much better than help later,” we read.

Disputes continue within the Joe Biden administration over how to help Kiev. Since the start of the Russian invasion in late February, the Americans have provided Ukraine with $8.2 billion in support. There is a fear of sending weapons over long distances so as not to escalate the conflict. US Presidential Security Adviser Jake Sullivan stressed the importance of ensuring that we are not in a position where we are moving toward World War III.


Read also:
Ukrainian President: Vladimir Putin opened his mouth like a python and thought we were rabbits