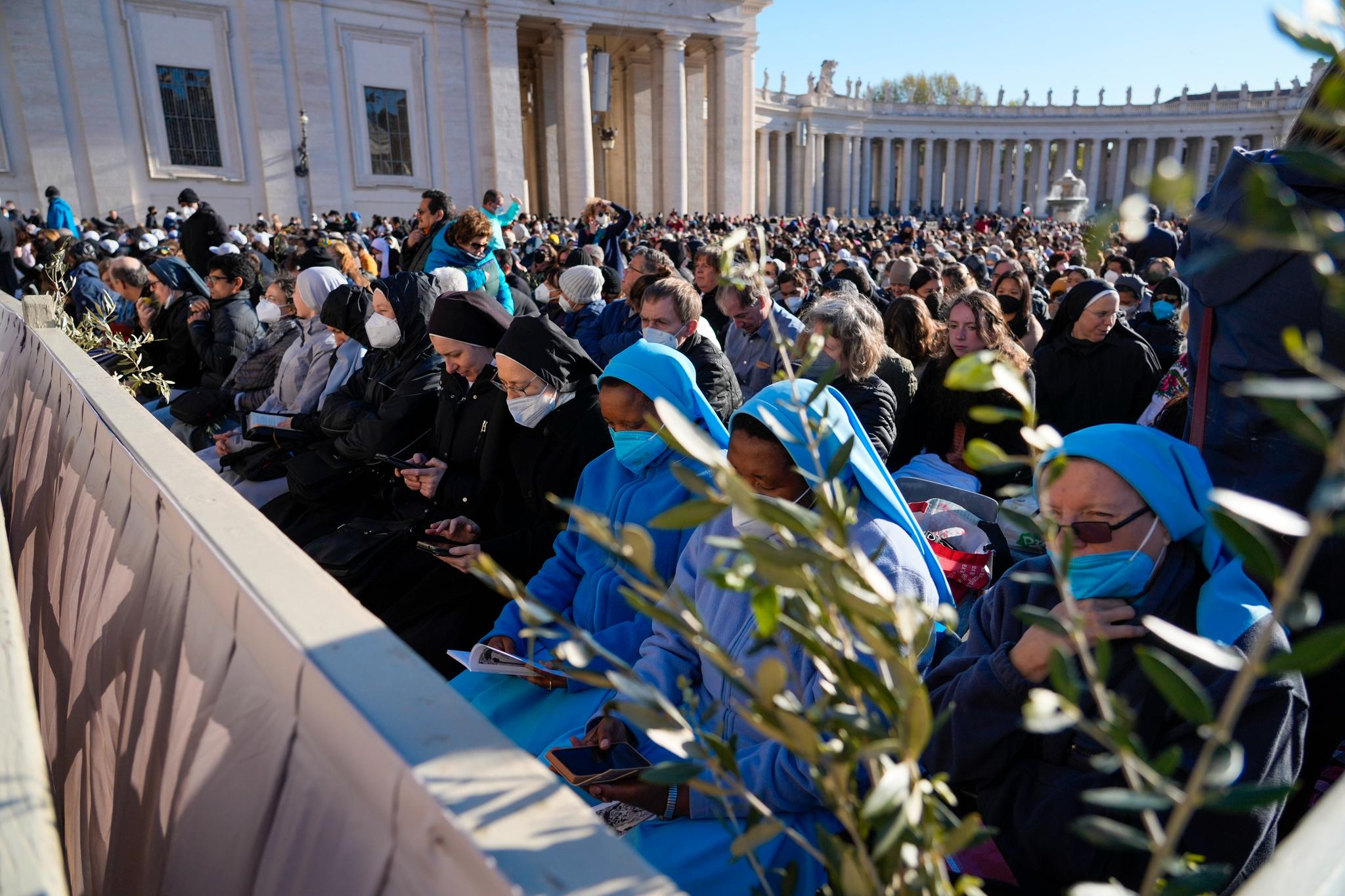 During a procession in Rome on Good Friday, a Russian woman and a Ukrainian woman will carry a cross together. Ukraine has been very critical of the plan.

The Easter crusade through the streets of Rome on Good Friday is a very important part of the Vatican’s holy week. The procession is led by the Pope. The two women who were found carrying the cross together were nurses and they worked together in a hospital in Rome.

Both Ukraine’s ambassador to the Vatican, Andrei Yurash, and the Kyiv archbishop, Svyatoslav Shevchuk, believe that the decision was inappropriate as a result of Russia’s war in Ukraine. They don’t like the symbolism that goes with it.

Jurash has stated on Twitter that he understands and shares concerns in Ukraine and many other places that the two will carry the cross together.

He said he was working on the case and trying to explain the problem and possible consequences of such an action.

Pope Francis will lead the Easter procession on Good Friday, during which a Ukrainian woman and a Russian woman will carry the cross together. This drew strong criticism from Ukraine, who believed the symbolism was wrong.

– I consider this an imprecise and ambiguous signal, said Shevchuk and added: The fact that Russia attacked Ukraine militarily has not been taken into account.

Sjevtsjuk also disliked the words in the prayer that the Vatican said would be recited at the same time the two nurses lifted the cross. The prayer reads as follows: “We want our lives to return to the way they were before. Why all this? What did we do wrong? Why did you leave us? Why did you let our people down?

The Vatican has explained that the prayer was written based on the experiences of the families of Russian and Ukrainian women, whose families also plan to participate in the procession.

– The words combined with this crucifixion are incomprehensible and even offensive, Shevchuk believes.

Priests are not politicians

The Vatican has not commented on the criticism, but close associates of Pope Francis have defended the decision.

“It is important to understand one thing, and that is that the pope is a priest and not a politician,” Antonio Spadaro told Italian radio station RAI this week.

The two women said in an interview with Italian state TV earlier this week that they were pleased with the task assigned to them in the procession. They emphasize their good friendship.

The Pope has criticized war

The pope made no mention of the controversy during a public hearing on Wednesday, but said he sees “today’s aggression as an offense against God.”

Also in his speech in St. Peter’s Square on Palm Sunday, he clearly criticized the war.

The pope urged a ceasefire in Ukraine and condemned what he called the war against defenseless civilians who suffered “horrific massacres and heinous atrocities”.

– Let the truce begin with Easter, but not to reload weapons and continue the fight. A truce to achieve peace through real negotiations, the pope said.

The Pope also previously condemned attacks on civilians in Ukraine. After civilians were found dead in the streets of the city of Butsja outside Kyiv, he called the killings a massacre. He also said he was ready to travel to Kyiv if he could help create peace